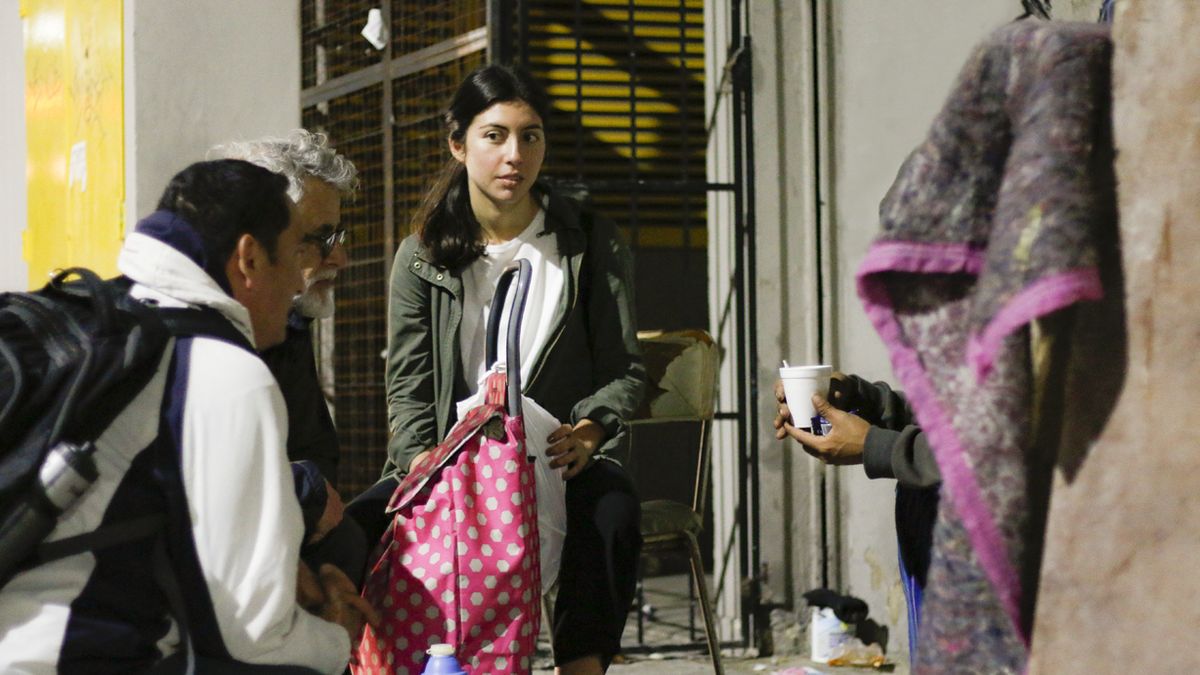 In this way, from the Mides they seek to “continue diversifying the response” to a situation that is multifactorial and that, with the economic context of the country, could continue to worsen.

The selected projects will be implemented next year, within the framework of a crucial stage for the ministry: the realization of a new census of people who live or spend the night on public roads. The intention of the work will be to focus on these people and on the reasons that lead them to reject state care centers.

The last official survey, carried out at the end of July 2021, indicated that in Montevideo there were 920 people living outdoors and without using any Mides device, 24% of the 3,907 considered in a call situationand. These numbers implied an increase of 16% compared to the previous year.

According to Mides data, in 2020, 86% of people living in this condition were linked to substance use, and 54% had previously been incarcerated.

Mides seeks to work with homeless people who do not go to state assistance centers.

Mides has been working on the situation of homeless people for some time. In this regard, at the beginning of September it signed a framework collaboration agreement with the Global Institute on Homelessness (GHI)an organization based in Chicago which since 2017 has been implementing the initiative at an international level “A Place to Call Home”.

The objective is reduce to eliminate “homelessness” in the country through technical support and connection with international resources based on measurements, housing strategies, prevention, equality and multisectoral collaboration, in order to implement policies, strategies and programs based on data, technical experience and evaluation of services and systems.

Likewise, in October the new “Reference Center in Social Policies”installed on the property that belonged to the 5th Battalion of Army Engineersabout him Aparicio Saravia Boulevard.

There, the ministry has installed a territorial office, which among other elements will have a new shelter for people living on the street, and which will serve as a new point of recruitment, care and referral. In addition, one of the new canteens that will be implemented in Montevideo by the National Food Institute (INDA).