The Central Bank of Uruguay prepares a new rate increase 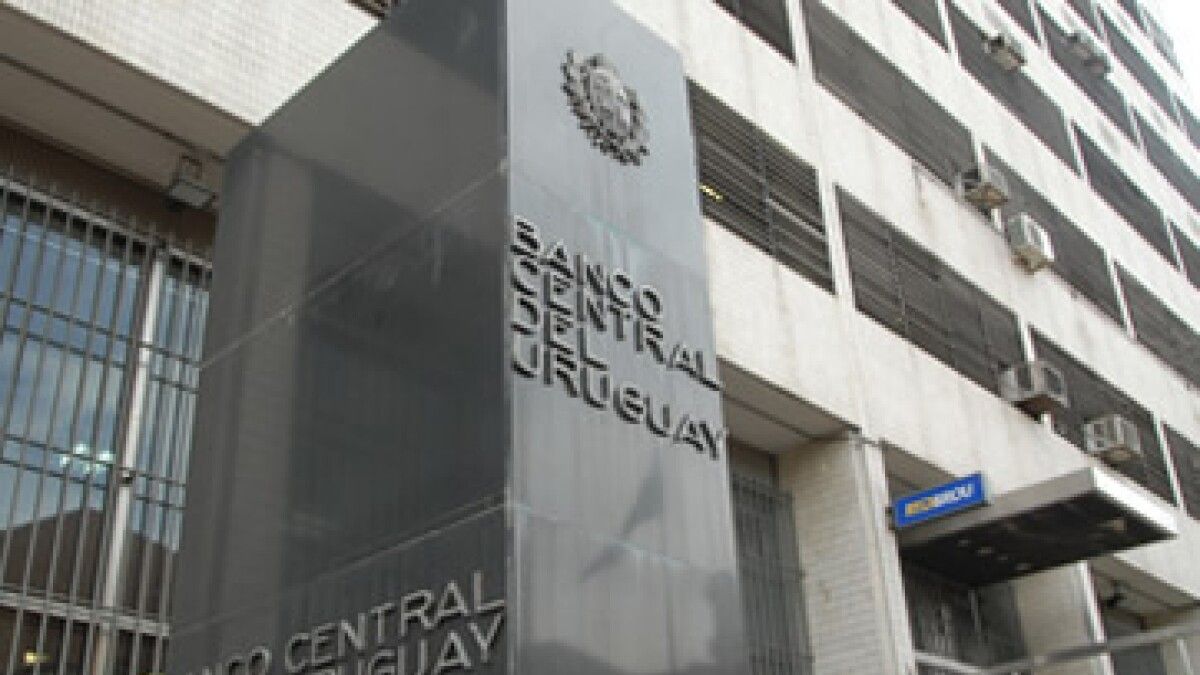 The possibility of an increase resurfaced after the fourth consecutive increase of 0.75% of the FED —and the sixth in just over half a year—, which brought the rate of the North American country to 3.75/4% and provoked the reaction of the Bank of England: also a rise of 0.75% to reach 3%, the biggest jump in decades. Both figures are the highest since 2008.

Although the president of the Federal Reserve promised to moderate the rate hikes (an increase of 50 basis points is estimated in December and then increases of 25 points in 2023), he affirmed that stopping them is not possible in the short term.

It is in this context that the COPOM must make decisions on the measures to be implemented. The last meeting of the Committee in which the TPM —the local reference interest rate— did not rise was in July 2021, when it reached 4.5%.

A year later, the reference rate is 10.75% with annualized inflation almost in two digits (9.95%), in a 2022 in which upward adjustments accelerated at a rate of 75 points per meeting, and a record of 125 points in the meeting of the monetary authorities on April 7.

Specialists await the COPOM’s announcement of a 50-point rise in Uruguay’s MPR.

What do economists expect?

While the MPR is affected both by the current scenario and by domestic developments in inflation expectations, specialists calculate that the adjustment of the rate could reach 11.75%, after two additional increases of 50 points. And, depending on the national and international future, it could be parked at that level for much of 2023 and even suffer eventual casualties.

Other readings also point to a TPM of 12% at the end of the yearalthough they admit a oscillation between 11.75% and 12.25%. The result is an increase in consumer and business credit, although the latter are even more affected by the rate in dollars, which is estimated to continue to rise moderately.

In any case, although the international environment is adverse, economists do not consider that Uruguay is going through a critical situation due to the high levels of foreign direct investment that the country receives, as well as confidence. In addition, the reduction of the fiscal deficit, the ample reserves and the public debt are factors that mitigate the negative impact of the global economic context.