China will continue to apply its zero Covid-19 policy 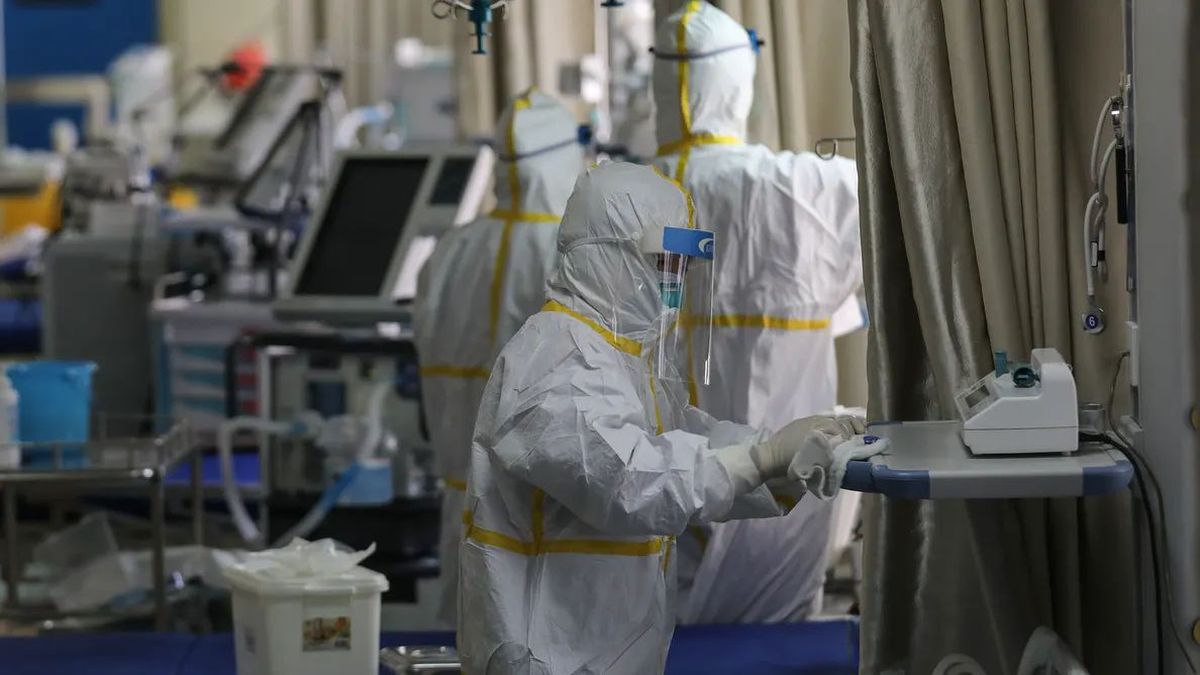 The policy that the authorities want to implement, which has been in force for almost three years in the country, includes confinement measures, large-scale PCR tests and the obligation to undergo quarantine when arriving in the country from abroad.

“Currently, China is still confronted with the double threat of the imported infections and the spread of the national epidemics“, Mi Feng alleged during a press conference, in which he considered that the situation in the face of the pandemic is “more grim and complex than ever”.

“We have to continue giving priority to people and lives”stressed the spokesman.

On Saturday, the country registered an increase in positive cases, with 3,659 new infections, mostly asymptomatic. This is a sharp increase considering that 2,000 new infections had been reported on Wednesday.

The number of people in quarantine is currently the highest since Shanghai’s lockdown last spring, the Capital Economics cabinet said, with outbreaks detected in more than 50 cities.

“We should adhere to the principle of putting people and lives first, and the broader strategy of preventing imports from abroad and rebounds from home,” Hu Xiang said.

Meanwhile, the strict disease containment approach is still able to control the virus, despite the high transmissibility of variants and asymptomatic carriers, an official with China’s National Health Commission told a news conference. .