the government authorized UPM to use more questionable agrochemicals 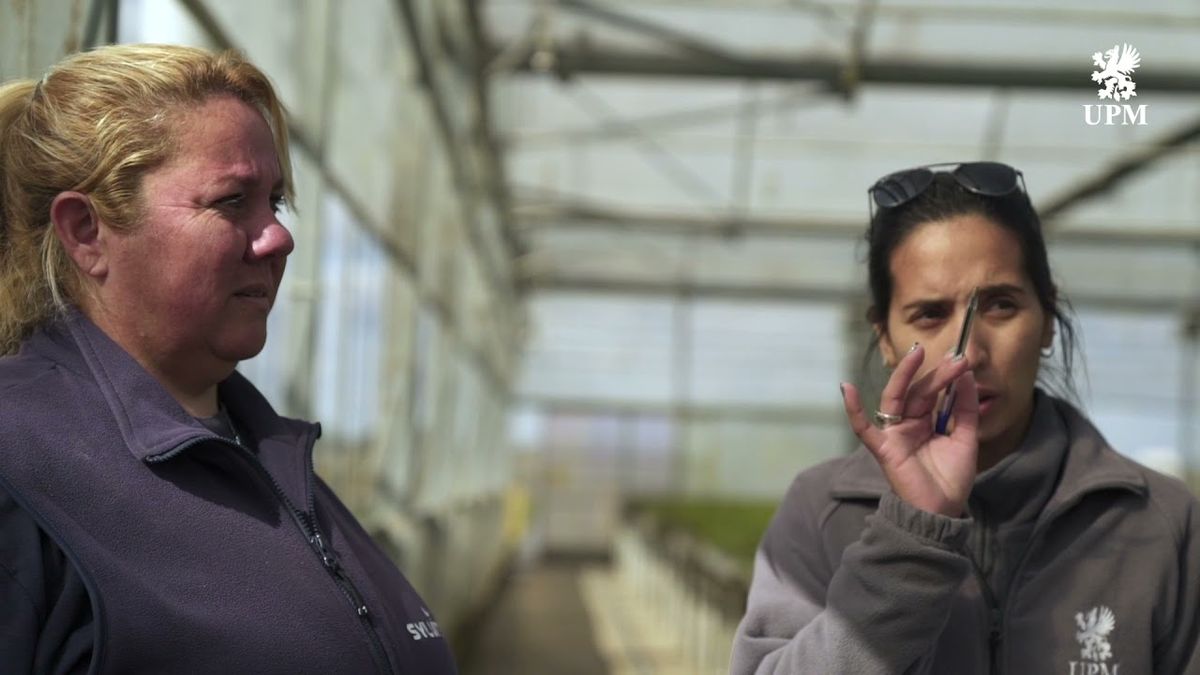 UPM had been using these agrochemicals in the Santana forest nursery in the city of Guichonin Paysanduwithout authorization from official bodies. The same thing happened with another nine that were also authorized, but last week.

The Agricultural Services decision exposes fissures in the position of the Lacalle Pou government as UPM was in the process of being fined for the Ministries of Livestock, Agriculture and Fisheries (MGAP) and Environment (MA) with at least a million dollar penalty.

The company had pressured the executive to authorize its use, arguing that if it did not, several workers would have to be laid off.

What does the resolution say in favor of UPM

Agricultural Services assured that the technical evaluation and the information provided showed that the doses used showed biological efficacy in the control of pests and weeds. He added that recommendations for use and mitigation measures for human health will be applied.

The organism cataloged one of the agrochemicals as “very toxic for aquatic organisms”, another as “highly toxic” and the remaining three are moderately so.

Permission to use these products will be for one year from when the new labels are printed, according to the text.

The Guichón Neighborhood Association complained that, while they had to wait for more than a decade for the State to confirm all their complaints of contamination and use of dangerous substances by UPM, the company in one week managed to get Luis Lacalle Pou’s executive to authorize products that are causing “a ecocide”.