Topolansky has already chosen his candidate in the internal Broad Front 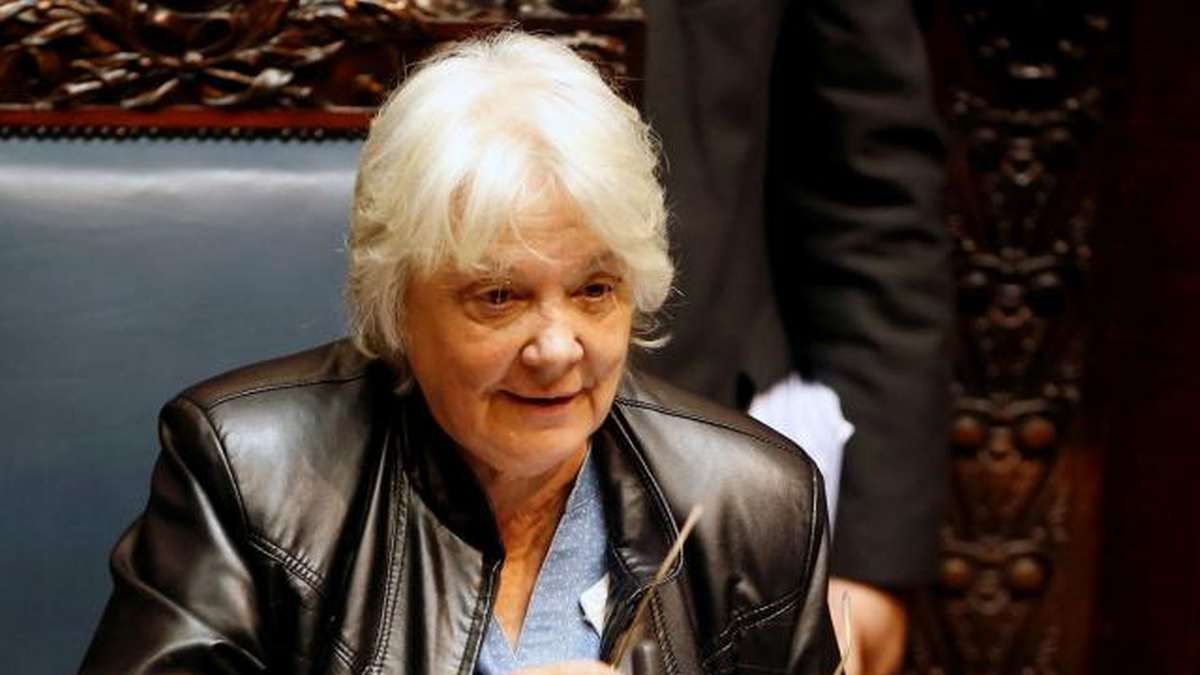 Sharing a self-criticism that has been carried out from different sectors of the Frente Amplio, Topolansky participated in a mateada with militants in the Rodo Parkin Montevideowhere he MPP (Popular Participation Movement) He began to arm himself for the 2024 general elections, in which he highlighted as a priority to recover the link with the people.

The Broad Front shows wear and tear after having governed Uruguay for 15 consecutive years, between 2005 and 2020, in which two managements of Tabare Vazquez and one of José Mujica. Although he maintains his stronghold in the Uruguayan capital, in the interior he lost weight, for which he launched the strategy of tours of the departments to regain closeness with the electorate.

The former vice president and former senator stressed, however, that it would be important for the Broad Front to present a wide range of candidates in the internsomething in which the candidates seem to agree.

Topolansky, meanwhile, made it clear that he will not seek any elected position. “I turned 78, there are times to be and times to go. But it doesn’t mean I’m leaving politics,” he said.

The Broad Front internal already has four leaders who have expressed their intention to compete to represent the party in the 2024 presidential elections: in addition to Orsi, the mayor of Montevideo, Carolina Cosséthe senator mario bergaraand the mayor of Salto, Andres Lima.