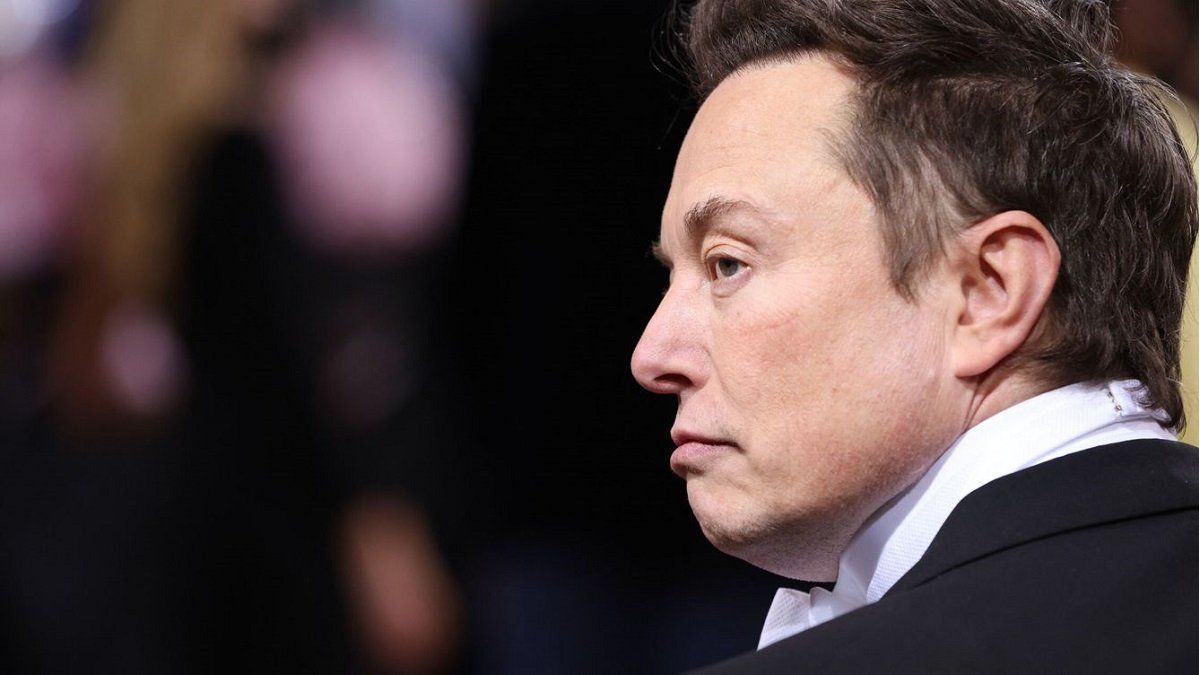 “Hardcore Democrats or Republicans never vote for the other side, so independent voters are the ones who really decide who is in charge,” Musk added on Twitter.

Shared power curbs the worst excesses of both parties, therefore I recommend voting for a Republican Congress, given that the Presidency is Democratic.

Since Musk took over Twitter, civil rights groups have criticized the Tesla CEO’s stance on content moderation over his absolutist stance on free speech, which they hope will increase the volume of disinformation and speech from hate on the platform.

Nonpartisan election forecasters and polling suggest Republicans have a strong chance of winning a majority in the House, with control of the Senate likely to be tighter. Musk has previously said he would vote Republican, but says he backs moderates on both sides of the aisle.

In the past, Musk has said that he does not fully identify with any party and that he generally supports the more moderate factions on each side, but in recent months he has made it clear that he leans toward Republican views right now.

Last June, the billionaire already announced that he planned to vote for the Republican Party this November and has been very critical of the Democratic administration of Joe Biden.

His takeover of Twitter, in fact, has been widely celebrated in conservative circles, including former President Donald Trump and other Republican Party figures.