What products are cheaper in Argentina? 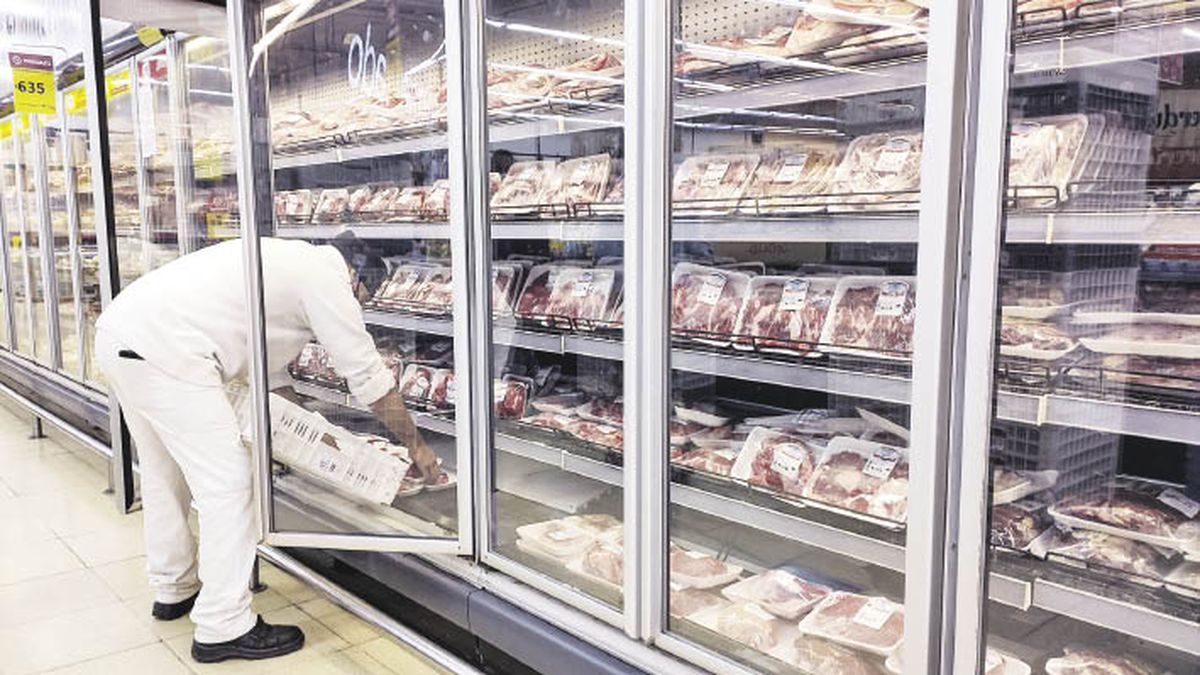 The conclusion reached by the investigation is that, in general, the country governed by Alberto Fernandez tends to be cheaper if the dollar is taken into account at the parallel price of the financial market –Cash With Liquidation (CCL)–. However, if the official exchange rate is taken as a reference, the result may vary.

What should be bought in Argentina?

According to the report, the price of staple foods in Argentina it is usually cheaper: on average, 49% less than the official dollar and 74% less than the parallel one.

The liter of milk, for example, it is 27% cheaper on the other side of the Río de la Plata if the official price is taken into account; and 58% less if measured in reference to the CCL. The kilo of meat The vaccine in Argentina costs 12 official dollars and, at a parallel rate, 6 dollars: that is 4.5 times less than in Uruguay.

Something similar happens with fuel. The liter of gasoline It is 42% cheaper than the Argentine official and 71% lower measured at the CCL.

In the segment of hygiene products, the double ply toilet paper It is 14.6% cheaper at the exchange rate established by the Argentine Central Bank, but it is worth less than half if the value of the parallel dollar is taken into account. The same goes for him Toilet soap: 32% cheaper than official and 65% cheaper than CCL.

In dress, the situation is different – ​​although it is still convenient. In general, the values to the official are higher –on average, 58% more–, but if the parallel is taken into account, cheaper –21% less–. The same phenomenon occurs in electronics (65% more to the officer and 16% to the parallel).

A short sleeve t-shirt for adults, at the CCL, it costs just 5.8% less on the other side of the pond; while to the parallel it costs almost twice as much as in Uruguay. A joggers for women The same goes for parallel trading, and the official price is also twice as expensive.

In the case of men slippers if there is a great opportunity: to the CCL they are worth 22% less in Argentina, although to the official 55% more. Something similar happens with the jeans for men: There they go 16% less to the parallel dollar, but 65% more if the BCRA price is taken into account.