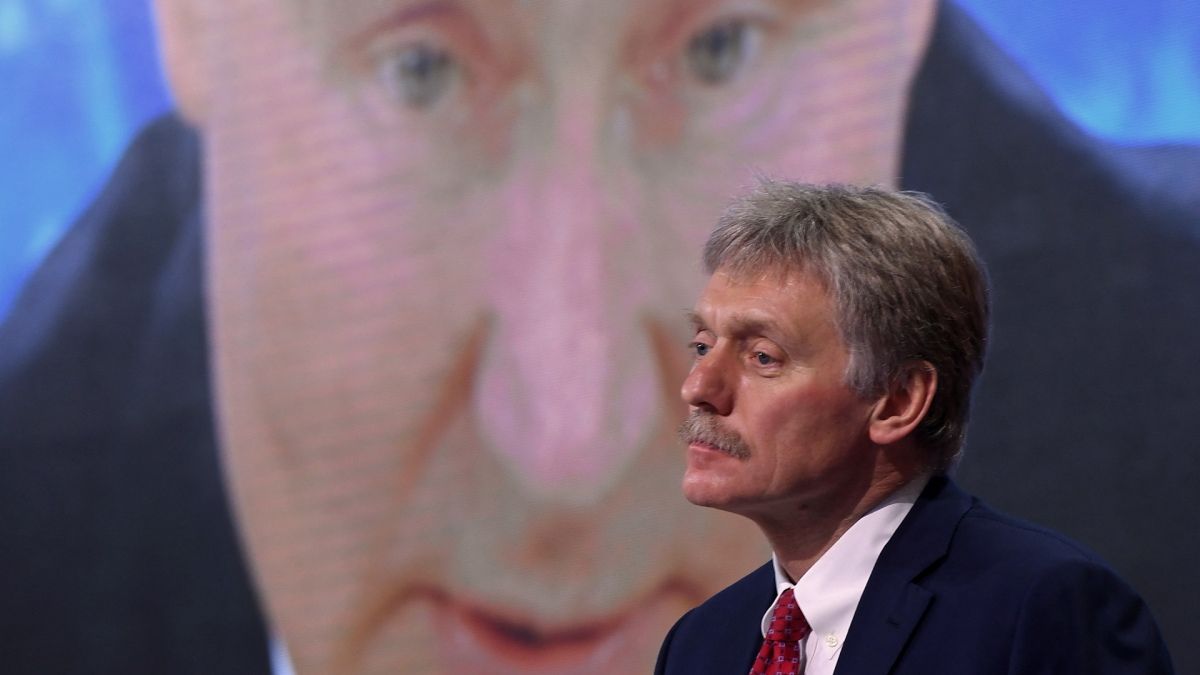 The Americans went to the polls yesterday to renew parliament and some thirty governorships in mid-term elections that could put in check the two government terms that remain for President Joe Biden and the Democratic Party, or give a boost to management, relegating the aspirations of the Republican opposition.

Peskov called not to overestimate the significance of the US elections for relations with Russia in the short and medium term.

Regarding the possible speculations from the United States about an alleged Russian interference in the electoral process, Peskov stressed that his country was used to such conjectures and therefore downplayed them.

Yevgeny Prigozhin, a businessman close to the Kremlin, admitted on Monday that the Russians “have interfered, we do and we will continue to interfere” in the US elections.

“We have interfered, we do and we will continue to do so. Cautiously, precisely, surgically, in a way that is our own,” Prigozhin said, quoted in a social media post by his company Concord, the agency reported. AFP news.