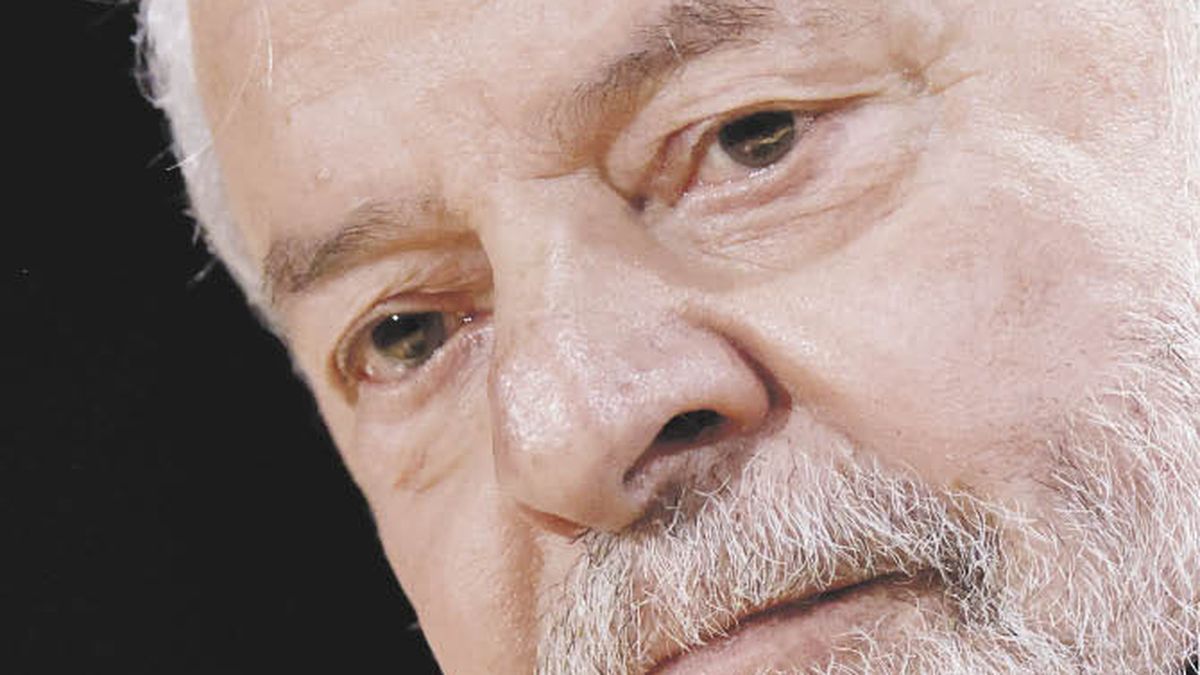 But recent comments from the president-elect, in which he has said he intends to prioritize social spending over market concerns, coupled with a lack of clarity about his main ministerial appointments, have led to a harsh reassessment of his future government. .

Investors have said they want Lula to reinstate firm rules for public finances after incumbent President Jair Bolsonaro’s big outlays during the pandemic and election season.

Yesterday, the real and the Bovespa index fell more than 3% and 4%, respectively, after Lula said in a speech before parliamentarians that many expenses considered government should be seen as investments, and questioned the priority given to parts of the Brazil’s economic framework – including a constitutional spending ceiling that has been repeatedly waived under Bolsonaro.

“Why is there talk of the spending ceiling, but not of social issues?” he asked. “Why do we have an inflation target, but not a growth target?”

Markets were also weighed down by the announcement that four economists aligned with the leftist Workers’ Party (PT) will handle budget issues as part of Lula’s transition team, including former finance minister Guido Mantega.

The negative reaction to the comments by Lula and his transition team is the latest example of the immediate and forceful response of investors to the economic proposals of the nascent governments, in a world context of high inflation, weak growth and low appetite risky.

In the speech, Lula also insisted that he would maintain fiscal discipline.

But increasingly, investors are calling for a cabinet to be elected or for clear fiscal rules to show how Lula intends to conduct policy.

“In recent days, the president-elect has focused on signaling a significant expansion of social spending, without a counterweight on fiscal responsibility, which gives a different tone than expected,” said Arthur Carvalho, chief economist at TRUXT Investimentos. In janeiro river.

Lula has not yet appointed his economy minister and said he would only consider choosing his cabinet after returning from the COP27 climate summit in Egypt next week.

His advisers are already discussing with parliamentarians how to open up space for more spending outside the spending ceiling in order to deliver on campaign promises, including a possible constitutional amendment.

“Signs indicate that the spirit of the (amendment proposal) is very much geared towards new public spending. For now, there doesn’t seem to be a plan on where those resources will come from and what the long-term adjustments will be,” wrote Dan Kawa, chief investment officer at TAG Investimentos, in a note to clients. “The signs are terrible.”

“There is an expectation that the fiscal situation will worsen and that there will be no spending control in the long term,” explained Paula Magalhaes, chief economist at the consulting firm AC Pastore y Asociados.

“Although there was already an increase in spending since Lula was elected, it was believed that a fiscal control rule would be recovered later,” he added.

According to Magalhaes, an increase in public spending that is already high would increase the debt and push up inflation. Consumer prices rose again in October in Brazil on a month-to-month basis, after falling three months in a row.