Control of the Senate remains in dispute in the United States 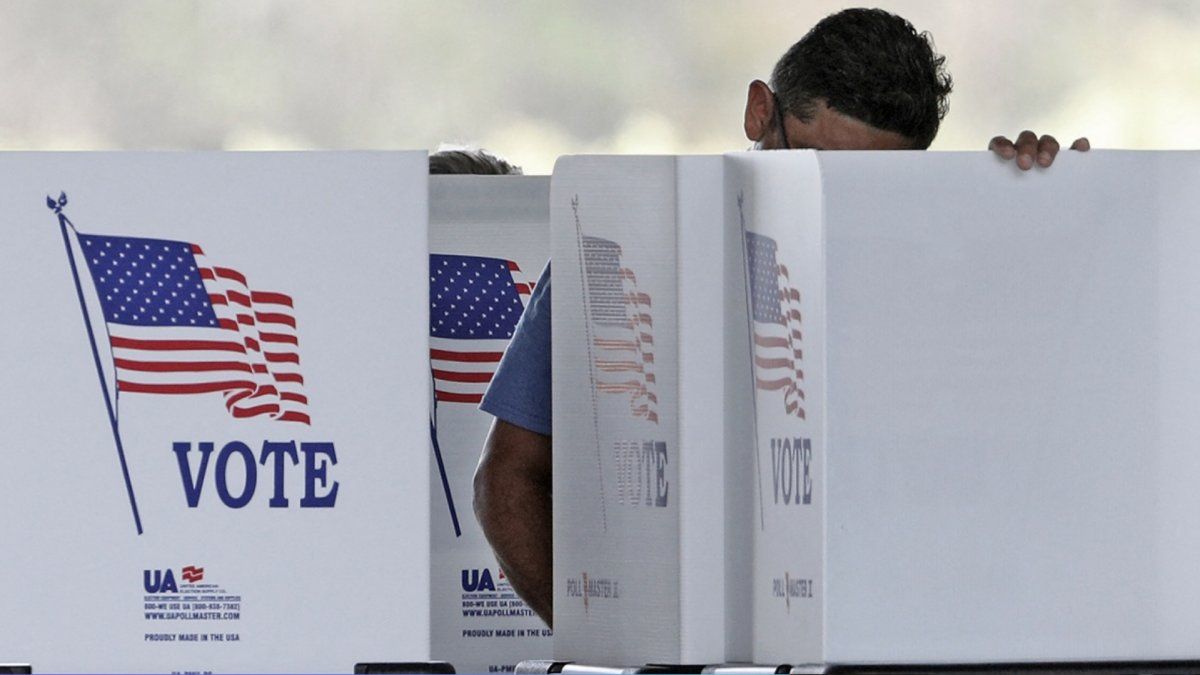 On the Senate side, the results in four key states still need to be defined. In Alaska, they wear a 71% of votes counted and the Republican candidate Kelly Tshibaka has 44% while the incumbent Democratic senator, Lisa Murkowski, has 43%.

Another key state that is still being defined is Arizona, which has 80% of the votes counted, the incumbent Democratic senator Mark Kelly has 52% and Republican rival Blake Masters 46%. For its part, Georgia has 99% of the votes counted and Democratic Senator Raphael Warnock has 49%, as does his Republican rival Herschel Walker. In this case a second electoral round will have to take place on December 6.

Finally, another important state that remains to be defined is Nevada, with 88% of the votes countedthe Republican candidate Adam Laxalt has 49% and Democratic incumbent Sen. Catherine Cortez Masto 48%.

Democrats are defending their slim majorities in both chambers. In the event of losing Republican control of the House of Representatives or the Senate, President Joe Biden’s power could be significantly reduced on legislative matters.

The former president of the United States, Donald Trump, was very active in this campaign and it was expected that announced his candidacy for the 2024 presidential elections. However, after the “red wave” was not reflected in this midterm vote, speculation began about the cancellation of his new candidacy.