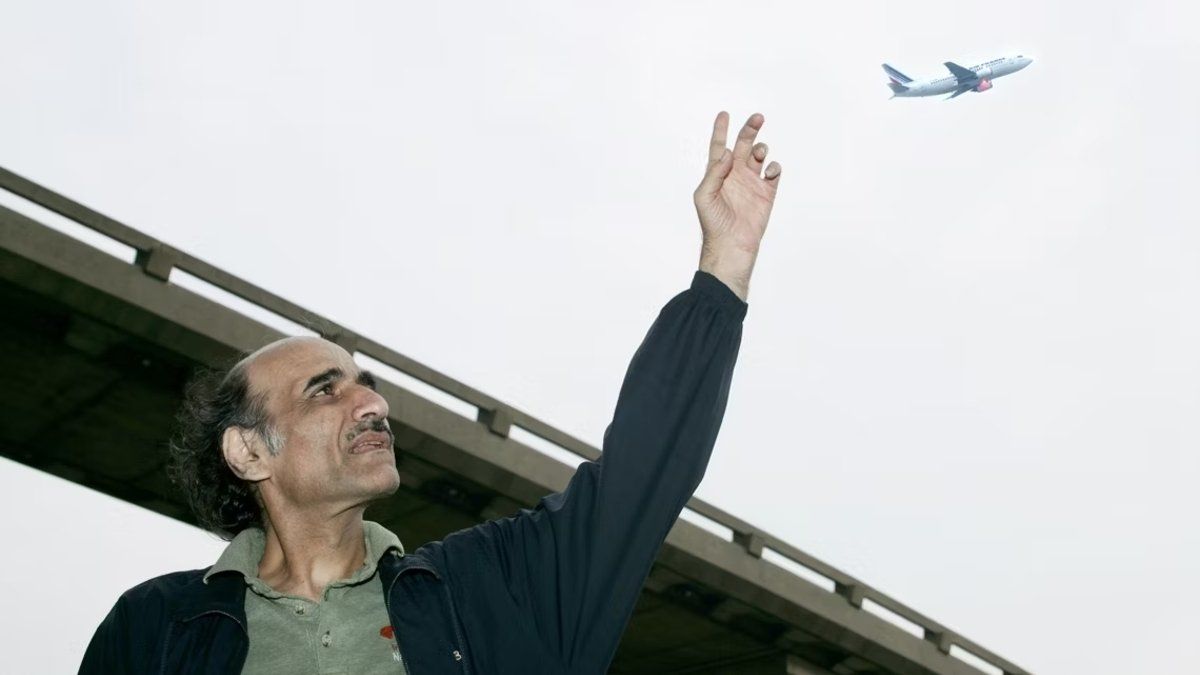 Mehran was born in Masjed Soleiman, in the Kuzistan province of Iran. chose the airport as your place to live in 1988 after the The United Kingdom will refuse to grant him political asylumdespite stating that he had a Scottish mother.

After declare yourself statelesshis residence at the airport became his own choice. It is said that Nasseri kept his luggage by his side, spent time reading writing in his diary (in 2004 he published an autobiography called “The terminal man”) and studying economics. Left the building for the first time after being hospitalized in 2006, 18 years later upon arrival at the terminal. 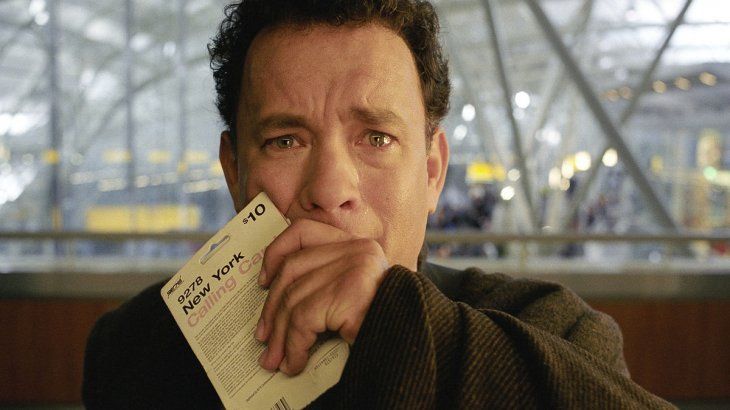 Your situation so unusual inspired Steven Spielberg for his 2004 film: “The Terminal”, with Tom Hanks playing a man from Eastern Europe who lives at John F. Kennedy Airport in New Yorkafter being denied entry to the United States. In 2003, the New York Times reported that Spielberg purchased the rights to Nasseri’s life for approximately $250,000.

Nasseri also inspired the 1993 French film “Lost in Transit” (“Tombés du ciel”), with Jean Rochefort. He was also the subject of multiple documentaries and journalistic profiles.