The EU will further cut its greenhouse gas emissions 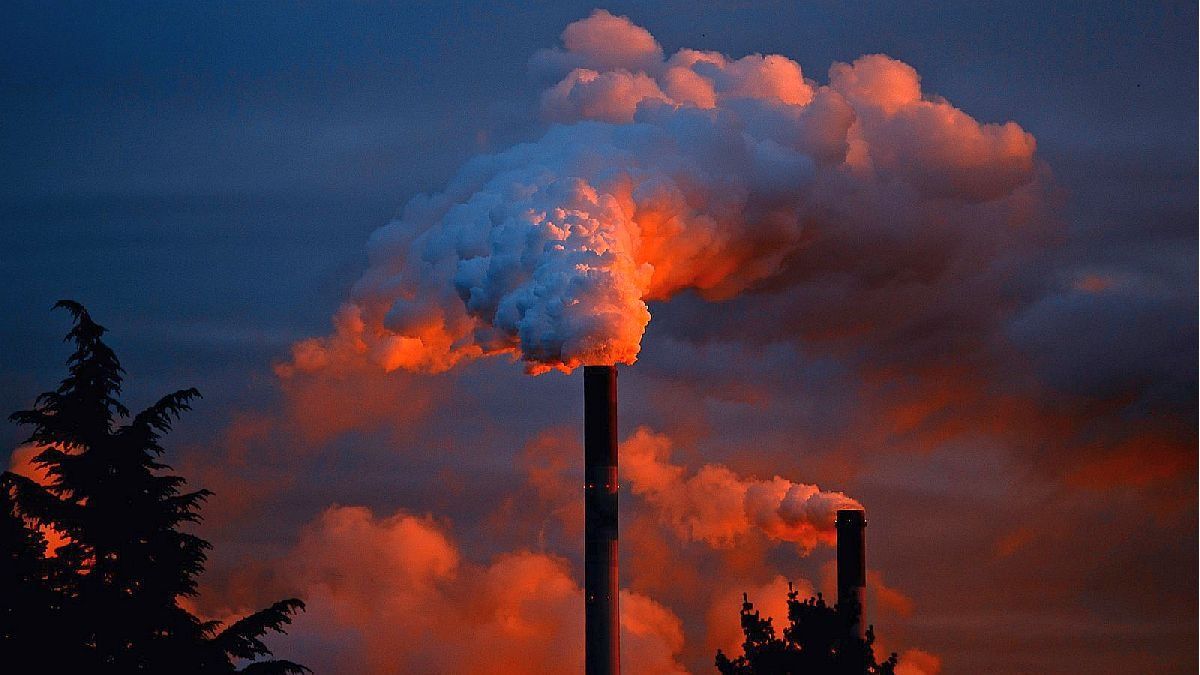 “The EU stands ready to update its contributions to reflect this increased ambition”Timmermans declared in a speech.

“The European Union is here to move forward, not to go back,” added the vice-president of the Commission.

Timmermans insisted that the bloc did not change course despite the effects of the war in Ukrainewhich triggered the interest of Europeans in gas from the United States, Africa and the Middle East to get rid of dependence on Russian hydrocarbons.

Meanwhile, he also denied even in that sense that there is a “race for gas.”

“This small increase announced today at COP27 does not live up to the calls of the most vulnerable countries”reacted Chiara Martinelli, from the Climate Action Network Europe group.

In October, the European Environment Agency warned that the old continent was on track to miss its target, after emissions increased in 2021 in the heat of the post-pandemic economic recovery. 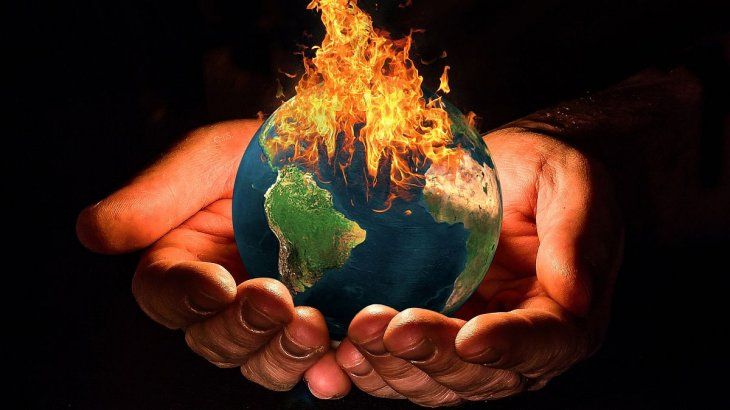 Greenhouse gas concentrations in the atmosphere are at record levels and continue to rise.

what is the effect greenhouse

It’s about those gases that accumulate in Earth’s atmosphere and that they absorb infrared energy from the Sun. This creates the so-called greenhouse effect, which contributes to the increase in global temperature of the planet.

Each of these can last for different lengths of time, from a few years to thousands of years.