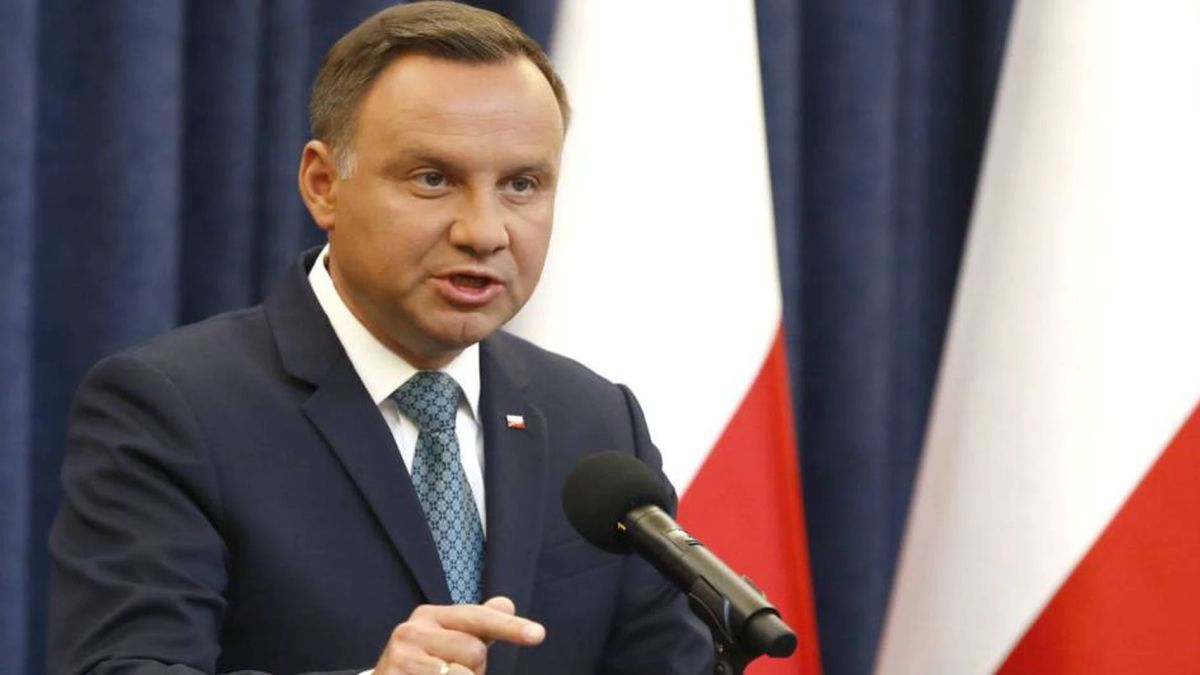 In addition, Jens Stoltenberg, NATO Secretary General, spoke with Polish President Andrzej Duda. “I spoke to President Duda about the explosion in Poland. I offered my condolences for the loss of life. NATO is monitoring the situation and the Allies are consulting closely. Important to establish all the facts“, said.

Spoke with President Duda @prezydentpl about the explosion in #Poland. I offered my condolences for the loss of life. #BORN is monitoring the situation and Allies are closely consulting. Important that all facts are established.

From the US, an intelligence official said that the attack was carried out with Russian missiles, but the Pentagon released a statement warning that they are “aware of the press reports” although “they have no information to corroborate them.”

Meanwhile, the The Russian government described the information provided by the Polish press as “provocations”. “The statements by the Polish media and official officials about an alleged fall of Russian missiles near the town of Przewodow are an intentional provocation seeking to escalate the situation,” the Russian Defense Ministry said on Telegram.

Round of consultations and call to the National Security Council

In that framework, Poland began a round of consultations with partners at NATO and the European Union level, to analyze the steps to follow. At the same time, he called an emergency meeting of his National Security Council.

In dialogue with the half polish FaktThe general Roman Polko, member of the Security and Defense Council of President Andrzej Duda, referred to the fact by noting that “if a rocket landed there, it was certainly not intentional” and ruled out that it was the work of Russia: “Putin has so far feared the alliance of NATO, and even if they wanted to initiate some aggressive action, it would not be because some stray missile landed on Polish territory”.

Given this, Polko said that “it is difficult” to speak of a “counterattack” since the veracity of the events is unknown.

For its part, through its social networks, the Estonian Foreign Ministry has indicated that the situation is of “maximum concern” and has stressed that there are currently consultations with Warsaw and other allies. “Estonia is ready to defend every inch of NATO territory, we stand in solidarity with Poland,” he pointed out.

In the same sense, the president of Lithuania, Gitanas Nauseda, who pointed out that “every inch of NATO territory must be defended” and has confirmed that he is in talks with the Polish authorities.

Concerning news from Poland tonight on at least two explosions.

Keeping a close contact with our Polish friends. Lithuania stands in strong solidarity with Poland.

Every inch of #BORN territory must be defended!

The caution on the part of the dome of the NATO and the US when talking about the fact reflects the risk of escalation in which the parties may fall in case of sustaining a formal accusation against Moscow. It is that if it was a Russian attack, it could imply the activation of article 5 of the treaty: the attack against one of the members of the alliance will be interpreted as an attack against all its members.

“The Parties agree that an armed attack against one or more of them, taking place in Europe or in North America, will be considered as an attack directed against all of them“, says the regulations drafted in April 1949 when NATO was created, in times of the cold war.

Accordingly, they agree that If such an attack occurs, each one of them, in exercise of the right of individual or collective self-defense recognized by Article 51 of the Charter of the United Nations, will help the Party or Parties attackedsubsequently adopting, individually and in agreement with the other Parties, the measures it deems necessary”, it continues.

Share
Facebook
Twitter
Pinterest
WhatsApp
Linkedin
ReddIt
Tumblr
Telegram
VK
Digg
LINE
Viber
Previous article
To liven up the wait: the series and documentaries that you have to see before the World Cup in Qatar
Next article
what is it and when was it implemented