what is it and when was it implemented 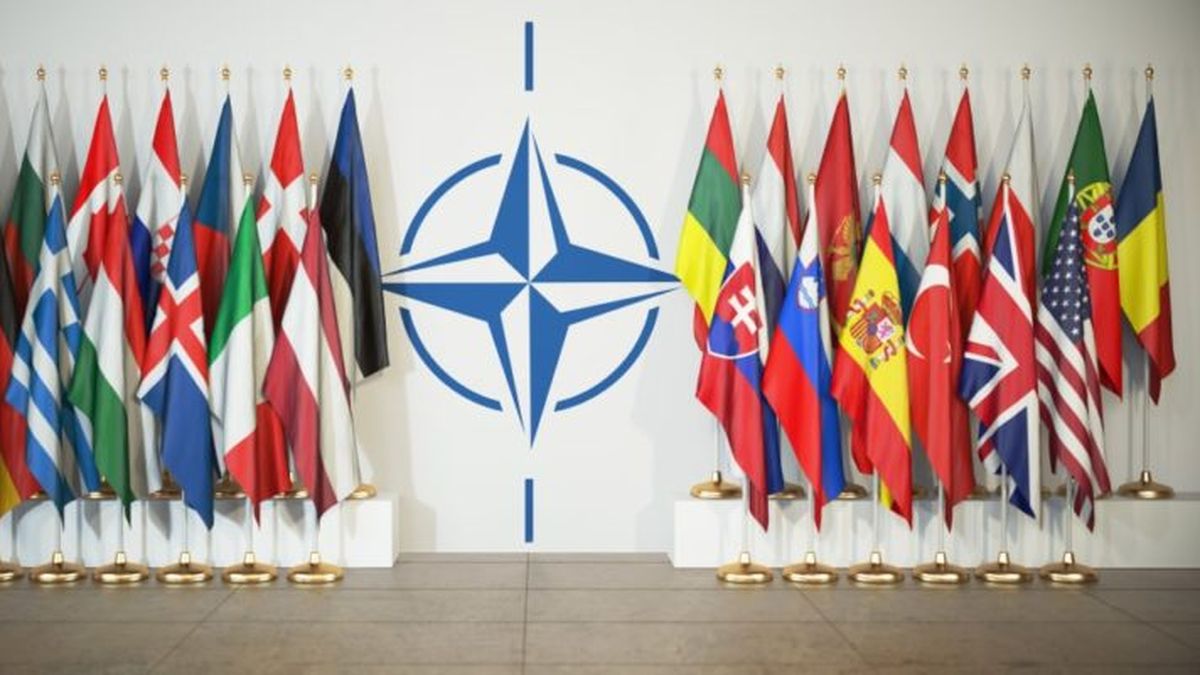 Poland shares a border with Ukraine, which has been facing a war with Russia since February 24 after President Vladimir Putin ordered an invasion of the country under the pretext of carrying out a denazification of Ukraine and placing limits on the advance of NATO.

This afternoon, local news agencies, at the request of the US Associated Press, reported an alleged Russian missile attack on the city of Przewodow, an eastern town five miles from the border with Ukraine.

Faced with this situation, the Polish government started a round of consultations with partners at the level of NATO and the European Union, to analyze the steps to follow. At the same time, he called an emergency meeting of his National Security Council.

In addition, it decided to increase the number of units in military availability on Tuesday. “It has just been decided to raise the alert level of some combat units…and other uniformed personnel,” government spokesman Piotr Müller said after an emergency meeting of the National Security Council.

NATO Secretary General Jens Stoltenberg spoke to Polish President Andrzej Duda, offering condolences “for the loss of life” and saying the alliance “is monitoring the situation and the Allies are consulting closely. Important to establish all the facts“.

What does Article 5 of NATO say?

The caution on the part of the dome of the NATO When talking about the fact, it reflects the risk of escalation in which the parties may fall if they sustain a formal accusation against Moscow. It is that if it had been a Russian attack, article 5 of the treaty could be activated.

Article 5 of the NATO treaty stipulates that if a member state is the victim of an armed attack, the other countries in the group will consider the act as an armed attack directed at the group of countries. They will be able to take the necessary measures to help the attacked country.

“The Parties agree that an armed attack against one or more of them, taking place in Europe or in North America, will be considered as an attack directed against all of them“, says the regulations drafted in April 1949 when NATO was created, in times of the cold war.

Accordingly, they agree that If such an attack occurs, each one of them, in exercise of the right of individual or collective self-defense recognized by Article 51 of the Charter of the United Nations, will help the Party or Parties attackedsubsequently adopting, individually and in agreement with the other Parties, the measures it deems necessary”, it continues.

When was article 5 activated?

Although the transatlantic organization was created in 1949 in response to the dispute between the Western bloc, represented by the US and Europe, and the Soviet bloc, under the wing of the USSR, article 5 was never activated during the time that the so-called “cold War”.

The historical tensions between the Americans and the Soviets reached high points, such as the missile crisis in October 1962, as a result of the presence of USSR rockets on the island of Cuba, at the gates of the United States. However, during that period, NATO members did not require the application of the regulations.

Its first and only implementation occurred after the attacks of September 11, 2001 on United States territory by Saudi terrorists who were part of the Al Qaeda organization, commanded by Osama Bin Laden.

The attack on the Twin Towers and the Pentagon prompted the activation of Article 5 by the members of the United States defense alliance, in order to support the war in the white house against afghanistanwhere bin Laden was presumed to be hiding.

Since August 2003, NATO has led the UN mission called the International Security Assistance Force (ISAF) to secure Kabul and attack the terrorist insurgency.