NATO, alert after the fall of two missiles in Poland 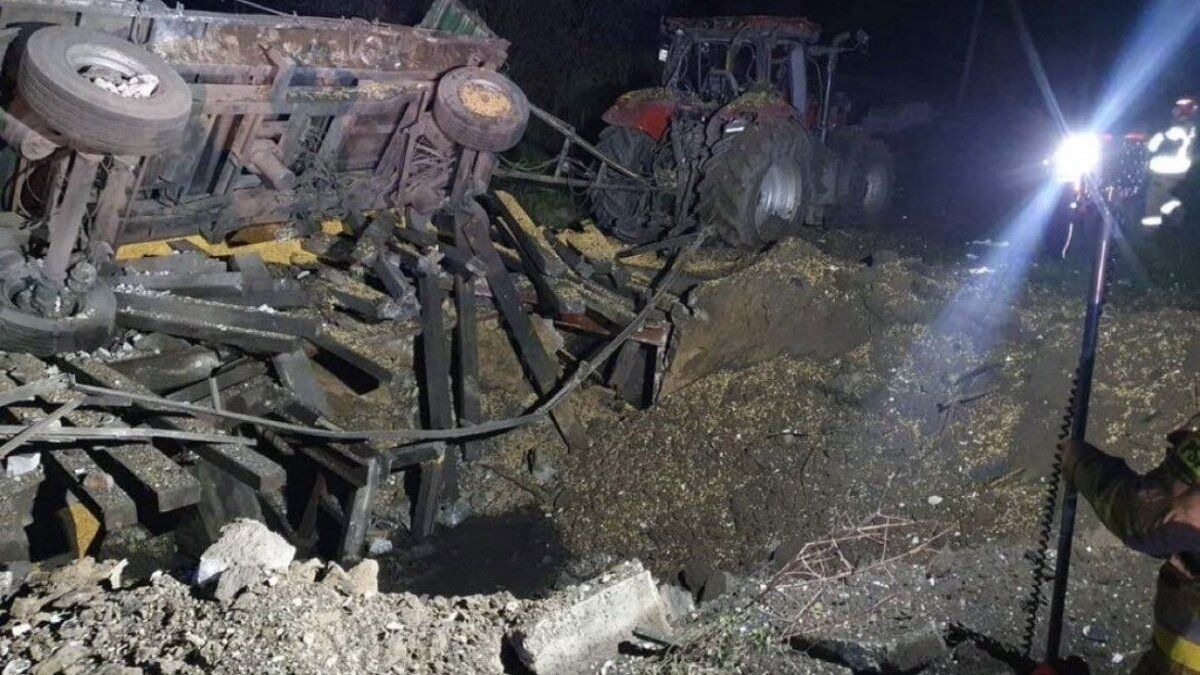 Against the ropes, the Government of Vladimir Putin denied any connection with the event.

The Russian Defense Ministry refuted the information spread in Poland: “Statements by the Polish media and officials about the impact of Russian missiles in the Przewodow area is a deliberate provocation,” it said.

Meanwhile, the Prime Minister of Poland, Mateusz Morawiecki, urgently summoned the National Security and Defense Commission of the Council of Ministers, announced the government spokesman, Piotr Muller, after local media reported that at least two people died nearby. from the border with Ukraine after the possible impact of two rockets.

According to unofficial information, the missiles could have hit grain dryers in Przewodow, in the province of Lublin.

After the episode, Poland decided to increase the number of units in military readiness.

“It has just been decided to raise the alert level of some combat units and other uniformed personnel,” Müller said, after the National Security Council meeting.

The government was also holding consultations with its NATO and European Union (EU) partners, diplomatic sources reported. If Poland were to invoke Article 4 of the Charter of the Atlantic Alliance, Poland would have to provide for its defense and engage in direct confrontation with Russian troops.

For its part, the US Department of Defense said it was investigating information about possible Russian missiles downed in Poland. The presidents of the two countries, Andrzej Duda and Joe Biden, had a telephone conversation.

The Pentagon spokesman, General Pat Ryder, avoided answering if the situation will lead to the invocation of mutual defense in NATO. “I’m not going to speculate. We must see what the facts are,” he asserted.