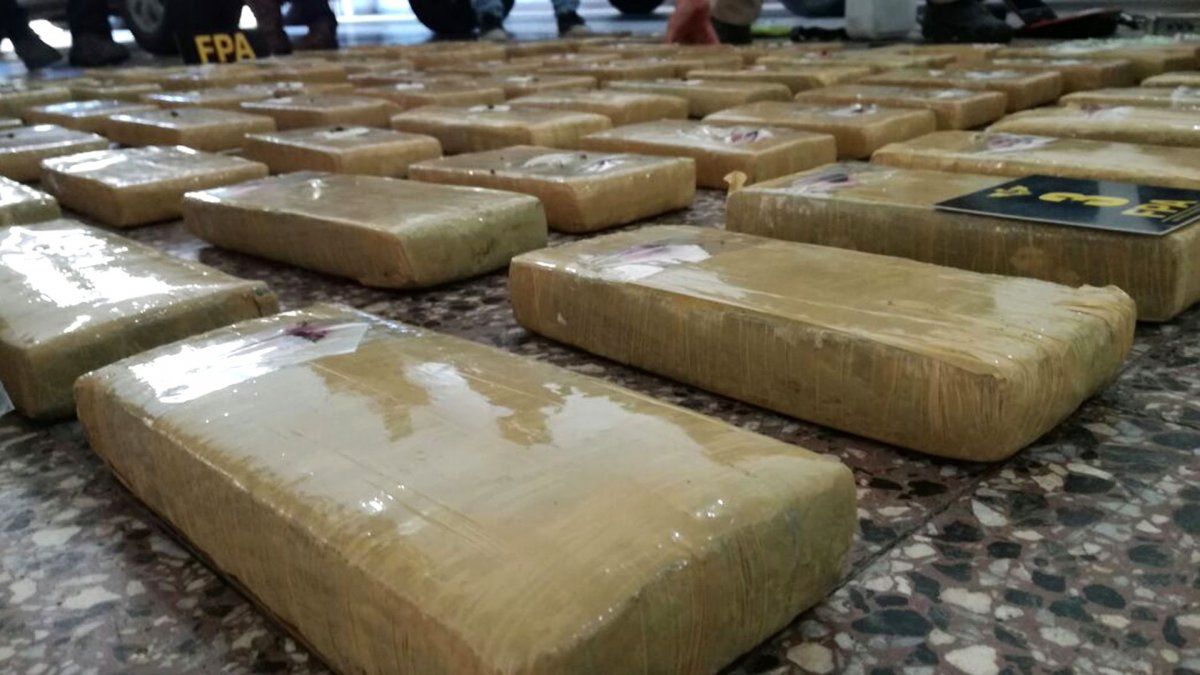 The route of the traffic had different points, between European and Latin American countries: left Brazil, passed through the port of Antwerp (Belgium) and landed at a carpentry company in Montussana small French region near Bordeaux in southwestern France.

In early September, the customs service announced that it had seized 15.42 tons of cocaine since the beginning of 2022an increase of 94% compared to the same period in 2021.

“In a few days, we seized around 1.5 tons of cocaine”, explained Stéphanie Cherbonnier, head of the new service that was created to replace the Central Office for the repression of illegal drug trafficking (Ocrtis). The previous body was developed in 1953 in response to the recommendations of the International Convention on Narcotic Drugs signed at the United Nations Society.

France and the flow in cocaine trafficking

In recent weeks, another strong point in the cocaine traffic that ends in Europe became known: the French Antilles, French Guyana, Guadeloupe and Martinique are an option for drug traffickers.

A sailing ship was found off the Martinique coast last September 10 with more than 1.3 tons of cocaine on board, when a French coast guard ship set out to carry out an inspection.