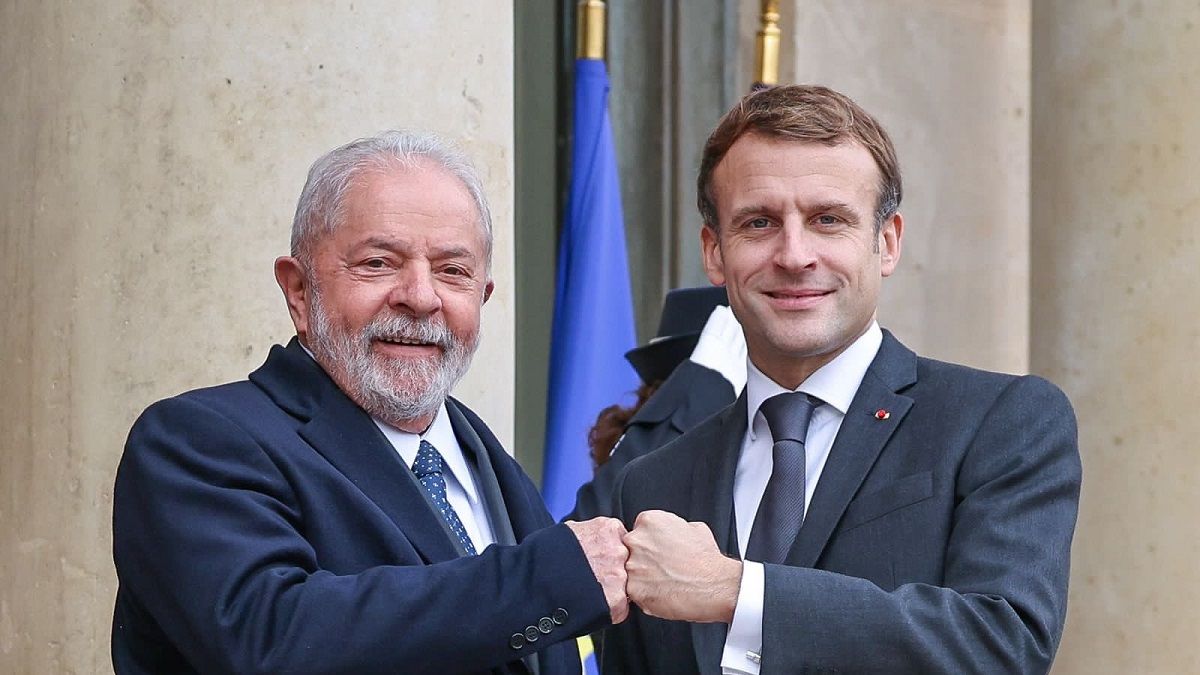 Lula, the leader of the Workers’ Party (PT) who will assume the presidency after defeating Jair Bolsonaro, proposed to organize the 30th UN climate conference in 2025 in the Brazilian Amazon to make visible the fight against deforestation in the region: “We are going to put an end to the degradation process that our tropical forests are experiencing”.

This was announced in what was his first participation in COP27, organized in the Egyptian city of Sharm el Sheikh, Egypt. In addition, he declared that he will bring the initiative to the UN Secretary General, António Guterres.

Brazil had previously been selected as the venue for the COP in 2019although that possibility was abandoned after Jair Bolsonaro won the elections and took office as president in 2019.

Lula and his speech in defense of the Amazon

In his first speech, the former left-wing trade unionist announced that as part of his climate policy will create a Ministry of Original Peopleswhen he begins his term on January 1.

Greeted with cheers and applause by hundreds of people upon his arrival at the conference in Sharm el Sheikh, Lula He assured that he will wage a “very strong fight” against deforestation and that he will talk “a lot” with indigenous peoples. 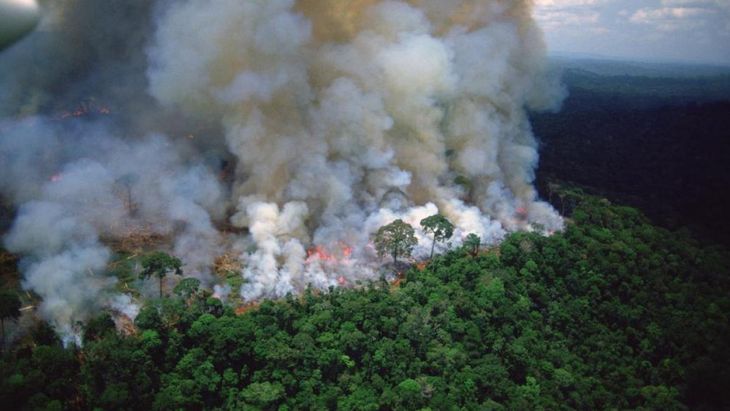 “We are going to put an end to the degradation process that our tropical forests are experiencing,” he proclaimed.

The elected president of Brazil met today with representatives of the European Union (EU) and in his second speech he returned to vindicate his defense of the Amazon and the danger of deforestation.

The representative of the European Commission Timmermans, for his part, stated that the possible Brazilian venue for COP30 was one of the issues he discussed during his meeting with Lula.