12 people shot to death in Iran as protests multiplied 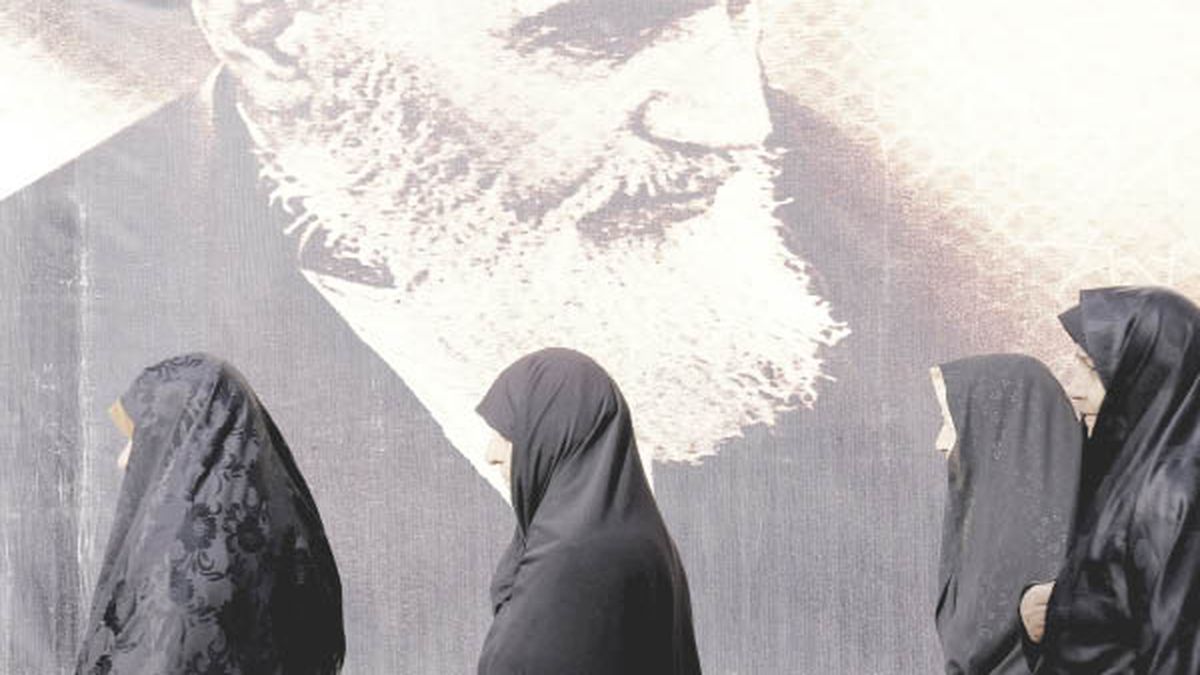 “Two wounded succumbed early Thursday morning, bringing the balance to seven dead and eight wounded,” said an official at the Jondi-Chapur hospital in Ahvaz, the provincial capital, quoted by Irna. Among the deceased are a 45-year-old woman and two young people aged 9 and 13, according to the person in charge.

President Ebrahim Raisi ordered the authorities “to act quickly to identify the perpetrators of the attack and bring them to justice so that they are punished,” according to the local Fars news agency.

A few hours later, in Isfahan, in central Iran, two attackers, also on a motorcycle, fired automatic weapons at security agents, killing a police colonel and two paramilitaries (from the Basij force).

Seven other agents were injured, according to public television.

These attacks take place in a context of demonstrations that shake the Islamic Republic, which began with the death on September 16 of the young Iranian Kurdish Mahsa Amini, 22 years old. She died three days after being detained by Tehran’s morality police for violating the strict dress code that obliges women to wear the Islamic headscarf in public.

Iranian security forces fired rubber bullets and tear gas yesterday at a group of protesters inside the subway in the capital, Tehran, after several people on a platform chanted slogans against the country’s supreme leader, the Ayatollah Ali Khamenei, according to an NGO denounced. As of this Tuesday, the demonstrations intensified in the framework of a campaign that coincides with the third anniversary of the so-called “Bloody November”, when hundreds of people died due to the repression of the protests against the increase in fuel prices.