Inflation in the US generates an austere Thanksgiving 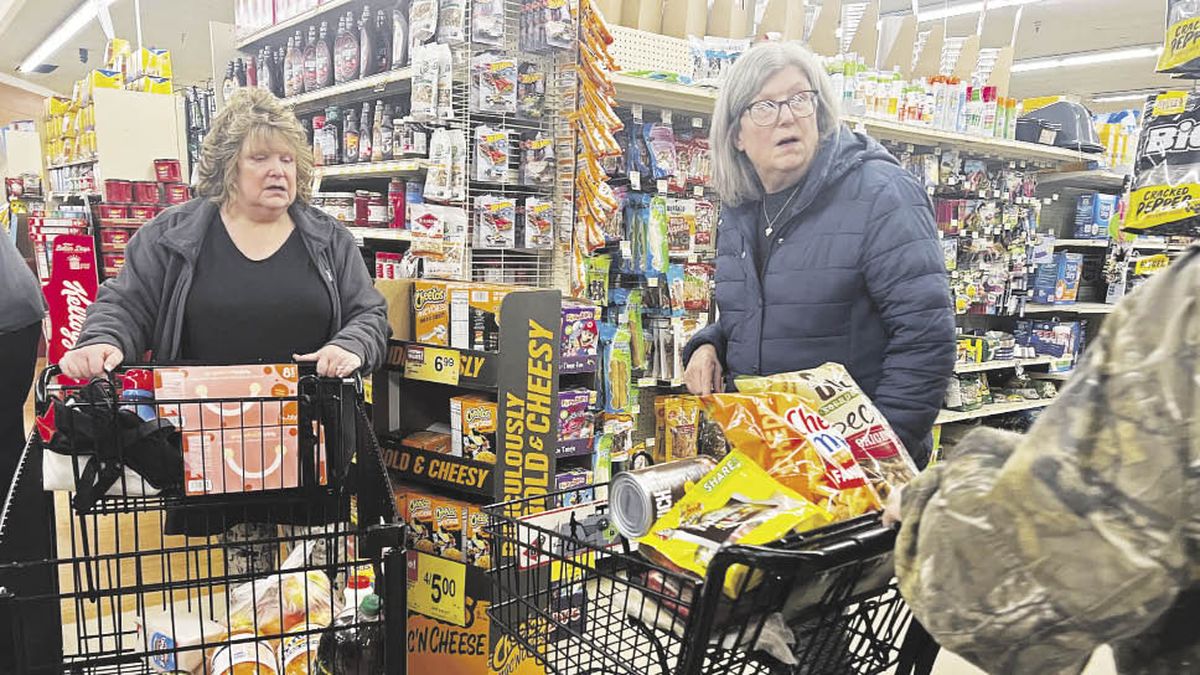 History repeats itself with Yeisha Swan, but although she was lucky because one of her relatives bought the turkey, she had to cut expenses on the garnishes, which for many are as important as the main course.

“This is much less than what I would buy. I couldn’t buy ham. I’m bringing canned kale. It’s not the same,” explained Swan (42) outside a New York supermarket.

Inflation is red hot in the United States and this year reached its highest levels in decades. In October, at 12 months, the consumer price index fell slightly to 7.7% compared to 8.2% in September.

And while some prices have moderated in recent months, consumers say they are struggling to pay for groceries, a blow around the holidays.

The problem was compounded by an outbreak of bird flu that forced the slaughter of some 50 million poultry, including eight million turkeys, according to estimates based on data from the Department of Agriculture.

Turkey is this year 21%
more expensive than last year, according to the US Farm Bureau.

A farm office survey showed that turkey stuffing mix is ​​69% more expensive than last year. The only “must-have” ingredient that has dropped in price is blueberries.

“I really had to buy less. We used to prepare a party on Thanksgiving but we couldn’t make it this time,” said chef José Rodríguez (58), who instead of dining at home welcoming all his family members, will eat alone with his wife and their two dogs.

But even as the price of turkey skyrocketed, demand didn’t completely collapse.

The Wendel Poultry Farm, near the city of Buffalo, located in the state of New York, and which emerged unscathed from the avian flu crisis, sold the 1,100 turkeys it had for Thanksgiving. Customers can already place an order for Christmas.

The giant supermarket chain Walmart went in the opposite direction: Its Thanksgiving basket, including the turkey, costs the same as last year.