Russia gives half sanction to a law that prohibits LGBTIQ + propaganda 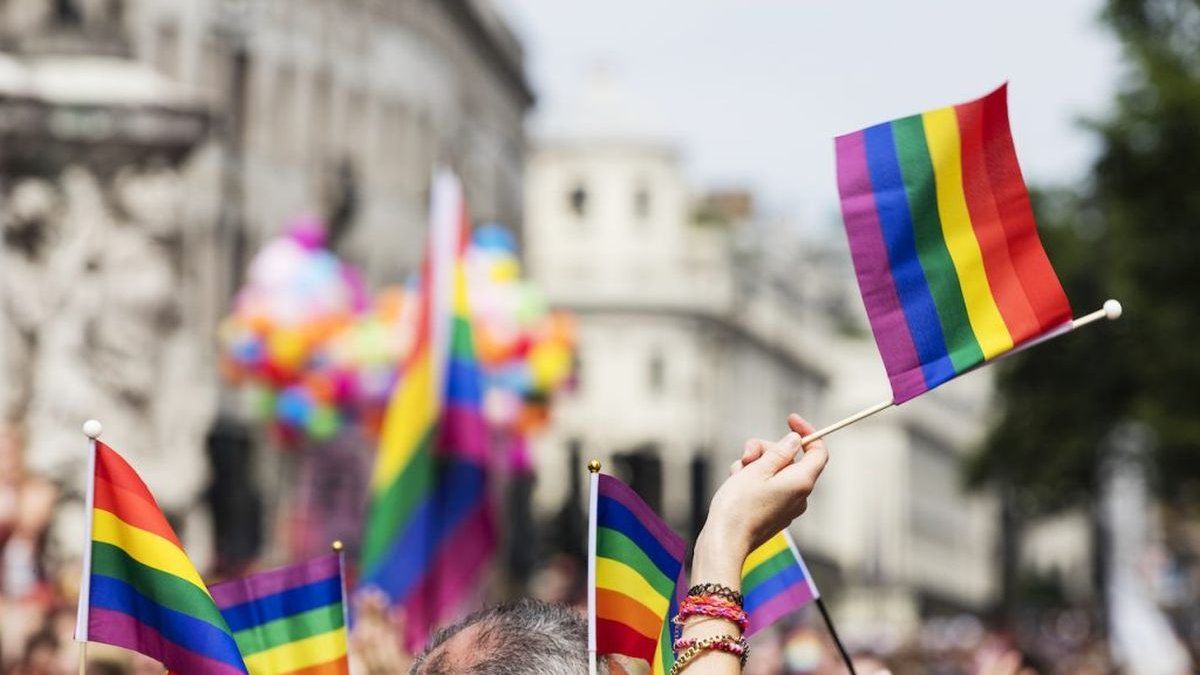 “This solution will protect our children and the future of this country from the darkness spread by the United States and European countries”he went on. And she made it clear “The fines for offenders amount to 10 million rubles” (about 160,000 euros)”.

This new law is an expanded version of a 2013 text that prohibits LGBT+ “propaganda” towards minors.

Russian Parliament against the LGBTIQ+ community

Now, with the amendments approved, It also prohibits “promoting non-traditional sexual relations” among all audiencesin the media, on the Internet, in books and movies.

This wide scope of application, as well as the wide interpretation allowed by the vague concept of “promotion”, raise fears of greater repression of this sector in Russiawho are already subject to strong discrimination.

For the text to become law, it must still be validated by the upper house of Parliament, the Federation Council, and signed by President Vladimir Putin, which are formal procedures. 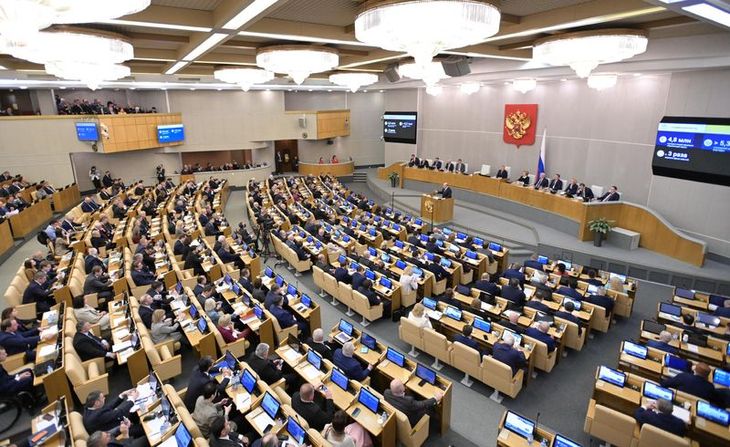 The approval of this new law, which was criticized by the United States, comes after years of repression against the communities.

The Kremlin claims to be the defender of “traditional” values ​​against a West that presents itself as decadent.

High-ranking officials presented this law as a act of defense in the ideological war against the Westat a time when Moscow troops are fighting in Ukraine.

The United States Secretary of State, Anthony Blinkenwarned that the hardening of the Russian anti-LGBTIQ+ legislation is a “hard blow” for the human rights of people.

“The reform of the Russian law that prohibits the information on LGTBI issues constitutes a new blow against the freedom of expression and the human rights of these people in Russia,” Blinken said on Twitter.

The proposed expansion of Russia’s ban on information regarding LGBTQI+ issues would be another serious blow to freedom of expression and the human rights of LGBTQI+ persons in Russia. We urge Russian lawyers to withdraw the bill and respect the human rights and dignity of all.

The head of US diplomacy called on Russian deputies to withdraw the law and advocate “respecting human rights and the dignity of all.”