They dismantle international network that defrauded millions of dollars by phone 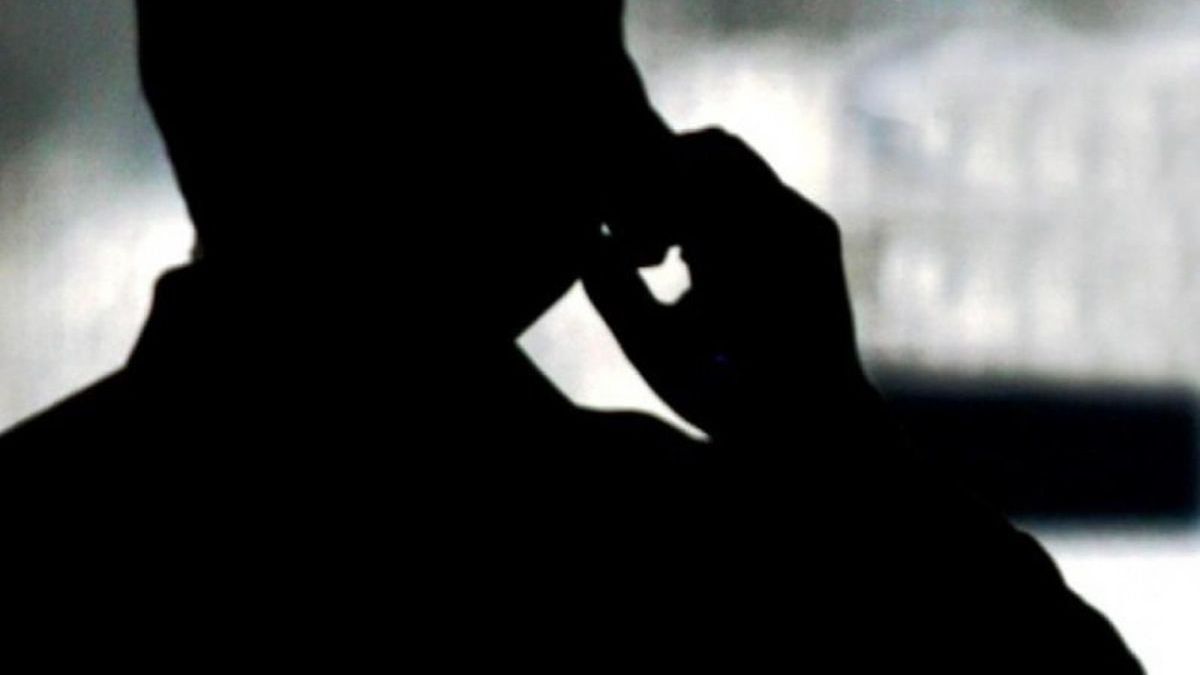 Led by the UK authorities, the international operation featured with the collaboration of the American FBI and the police of several countries of the EU, Australia, Canada and UkraineEuropol said.

This is the largest anti-fraud operation ever carried out by British police, according to Scotland Yard.

In the UK alone more than 100 people were arrestedmainly due to fraud. Among them is Teejai Fletcher, 34, an alleged organizer of the iSpoof platform, which facilitated large-scale scams.

The number of potential victims rises to more than 200,000, with losses in the tens of millions of pounds in the UK alone. The average amount of money scammed individually is 10,000 pounds. 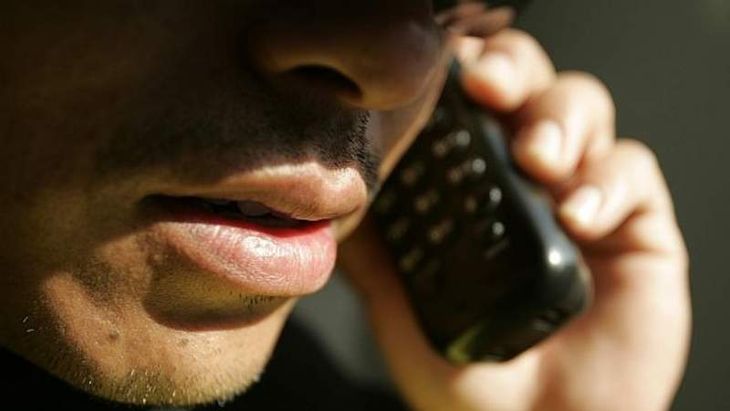 The iSpoof website sold computer tools to criminals that allowed them to impersonate representatives of large banks or institutions showing numbers of reliable telephone numbers of banks, tax offices or government agencies to obtain money or access codes to bank accounts by phone or SMS.

Fraudsters using the platform paid in bitcoins, between £150 and £5,000 depending on the service purchased.

Until August of this year, 10 million calls were made worldwide, 40% of them to the United States and more than 30% to the United Kingdom.

“The use of technology by organized criminals is one of the biggest challenges of the 21st century,” said London Police Chief Mark Rowley.

The authorities continue to investigate to locate more users of the fraudulent network.

These arrests “send a message to cybercriminals that they can no longer hide behind international anonymity,” said Catherine de Bolle, Europol’s director general.