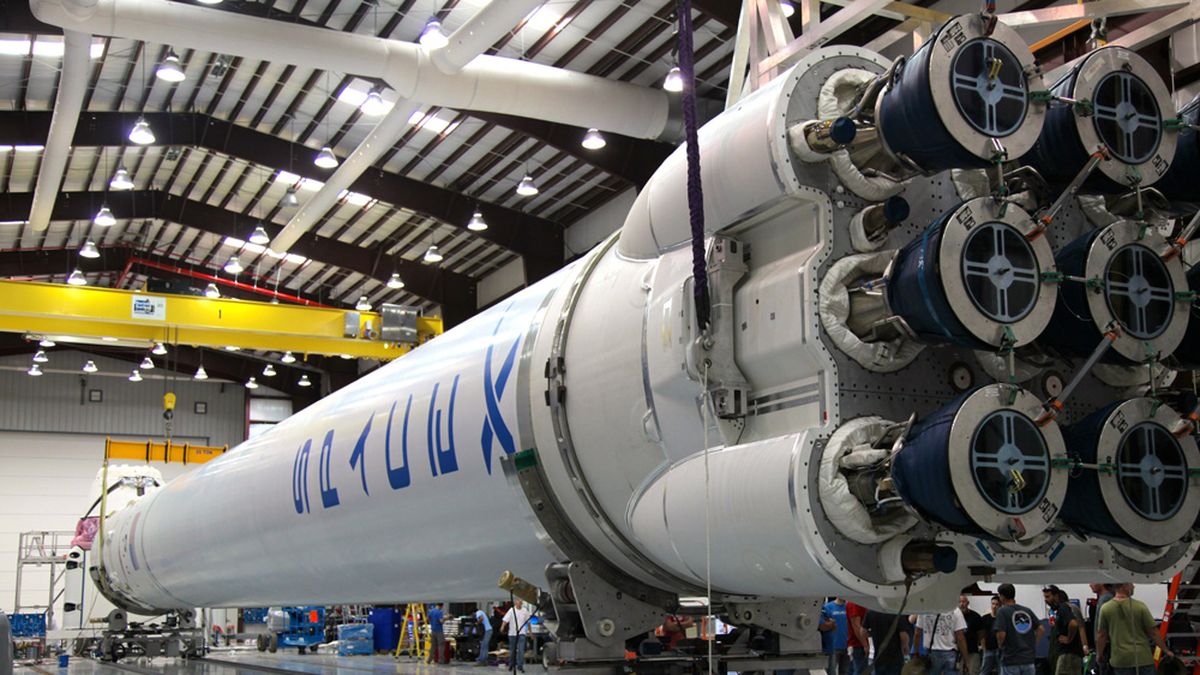 “After additional launch vehicle checks and date review, we are withdrawing tomorrow’s (Thursday) launch of @ispace_inc’s HAKUTO-R Mission 1, a new launch date will be released when confirmed,” the company tweeted. tycoon Elon Musk.

so far only United States, Russia and China they managed to put a robot on the lunar surface.

The mission was planned by the japanese company ispace and it is the first of a program named Hakuto-R.

The module would land around April 2023 on the visible side of the Moon, in the Atlas crater, according to a company statement.

The postponement took place after the launch was already postponed one daydue to additional checks before the flight, SpaceX and the ispace firm had said on Wednesday morning.

Measuring just over 2 by 2.5 meters, it carries a 10-kilo rover-type vehicle on board called Rashid and built by the United Arab Emirates.

That Gulf country is rich in oil and a newcomer to the space race, but it has recent successes. Among them is a probe sent to Mars in 2020.

If successful, Rashid will be the Arab world’s first mission to the Moon.