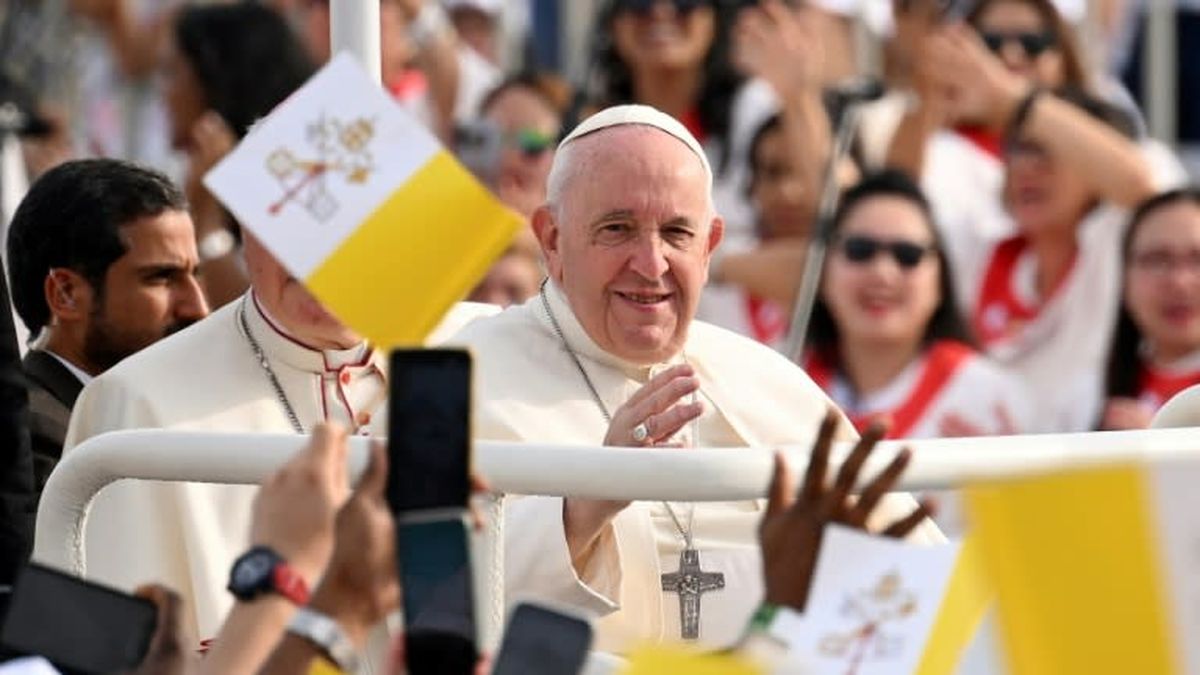 Thus, the foundations created “for the realization of the proper purposes of the curial Institutions” will be framed within the new control mechanisms, which sometimes resort to administrative façades for the management of funds.

Therefore, since their temporal goods are part of the patrimony of the Apostolic See, the pontiff ordered that from now on “it is necessary that they be subject not only to the supervision of the curial institutions on which they depend, but also to the control and surveillance of the financial bodies of the Roman Curia”.

In that framework, The Pope decreed that the so-called “instrumental legal persons” come to have direct control of the Secretariat for the Economy, the Vatican entity that supervises the balance sheets of the structure of the Holy See.

In an internal law released together with the ‘Motu Proprio’ of the pontiff, the Vatican ordered that it will force all foundations that function within the Holy See as “legal persons” to register in a public registry in order to continue with their activities. .

As specified in the new provision released on Tuesday by the Holy See Press Office, “legal persons must be registered in a single registry in the Legal Office of the Interior” of the Vatican in order to continue operating.

In order to be admitted to the registry, which will be public, organizations must show their constitutive act, a statute and documents of their founding members and legal representatives, in addition to demonstrating a physical headquarters within the Vatican in which to keep, for at least ten years, documents and deeds.

The foundations will obtain Vatican legal personality only if they are approved by the Secretary of State, adds the decree released today.

The text of the new law “was submitted to the consideration of the Supreme Pontiff on August 22, 2022,” adds article 22 of the norm.

In addition to reaching foundations, the new rule also includes voluntary associations, which as of the entry into force of the new provisions this Thursday will have the obligation to take out insurance and present lists of their volunteers.