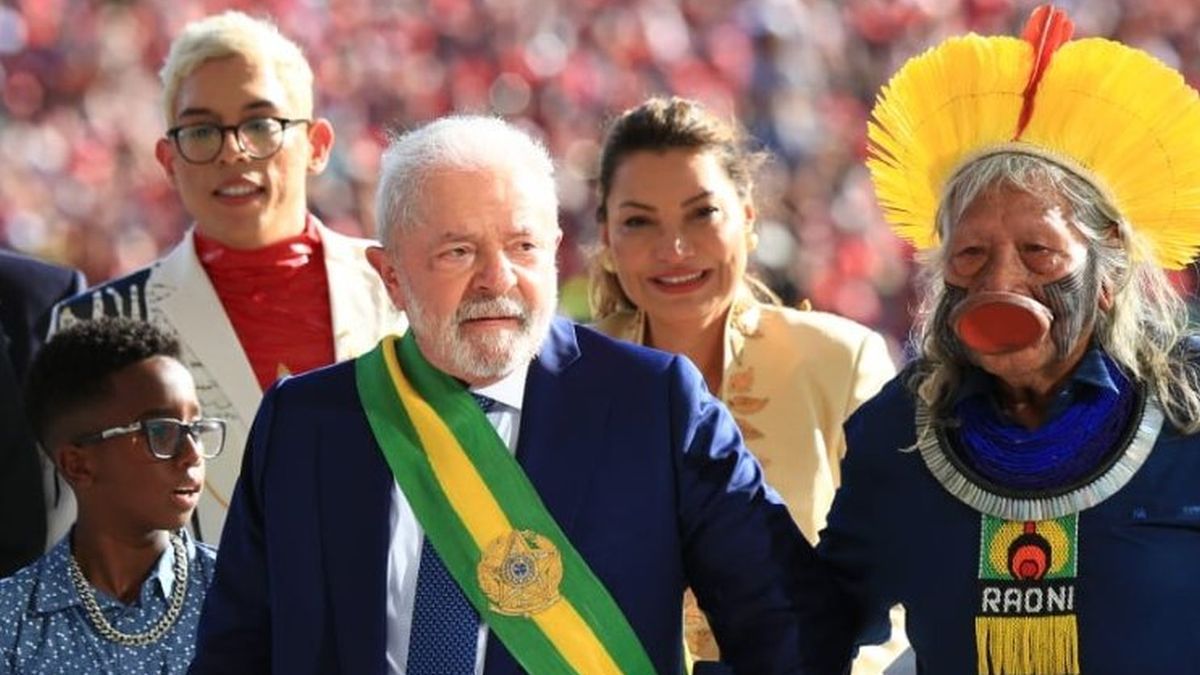 The second is related to the extension of the fuel tax cut, which Bolsoanro had ordered as an electoral measure only until December 31.

As he had announced during the campaign and reaffirmed in his inaugural speech, Lula made possible the payment of R$600 in social aid to poor families, which will once again be called Bolsa Família as it was in his first term.

The support, obtained within the framework of a constitutional amendment that he managed to approve before his inauguration with the agreement of Congress, implies a salary equivalent to $120 (with an additional $30 per child) for each worker with no recorded income.

The decrees had not been published, but they were announced by the presidential press as soon as the reform of the government structure was ordered, also by decree, bringing the number of ministries to 37.

In the batch of decrees that express the new economic orientation, Lula removed the Petrobras oil company from the batch of privatizations announced by his predecessor.

The logistics of Correios and the Brazilian Communication Company (EBC), the public media network, were also withdrawn from the sales plan.

In education, a rule that allowed special schools aimed only at students with disabilities and another that deals with social participation in the discussion and development of public policies was repealed. He had anticipated everything in his first speech, where the leader promised to “respond to the hopes of a suffering people.”

Another of the urgent measures signed was the reestablishment of the Amazon Fund, an international donation box commanded by Norway and Germany, which had been despised by the Bolsonaro government, aimed at the productive development of Amazonian communities.

On the first day of his third term, in addition to putting the cabinet into office, Lula signed the regulations that eliminate the hundred-year-old secret decrees that Bolsonaro had issued on various issues, including his vaccination booklet and visits to the Palace of Planalto and the Alvorada Palace (official residence).