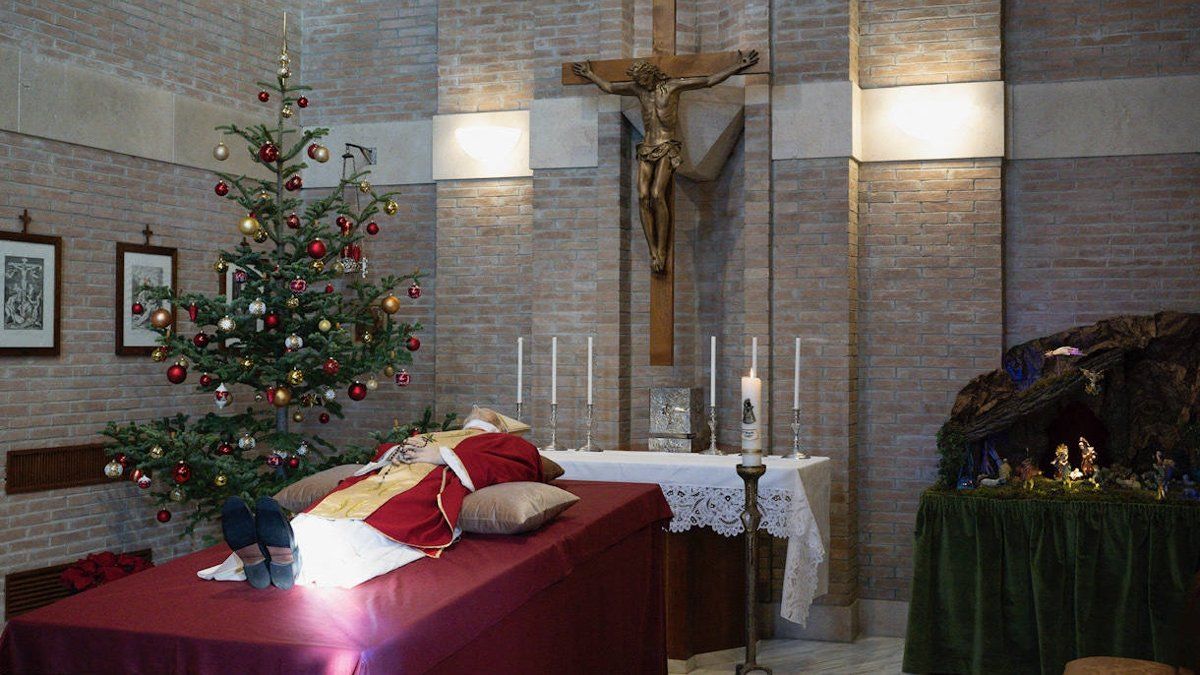 This is a particular funeral in the history of the Vatican, the first to be organized by the acting Pope himself, who will bid farewell to the emeritus. They also RSVP the emeritus queen of Spain, Sofía; King Philippe and Queen Margrethe of Belgium.

As it is an emeritus pope and not an acting one, it will not be considered a “state” funeral, but thousands of people are expected to come to follow the act anyway.

For the ceremony that Francisco will organize on Thursday at 9:30 local time (5:30 in Argentina), the presidents of Poland, Andrzej Duda; from Hungary, Katalin Novak, and from Portugal, Marcelo Nuno Duarte Rebelo de Sousa, and the governor of Benedict XVI’s native Bavaria, Markus Söder.

Meanwhile, the public farewell to Ratzinger took place on Monday, with faithful who came to Saint Peter’s Basilica to bid farewell to the emeritus pontiff. The attendance numbers double the expected according to official forecasts.

Funerals begin for the death of Benedict XVI

More than 65,000 faithful said goodbye to the pope emeritus on Monday Benedict XVI on the Basilica of Saint Peterin the first of the three days of the funeral chapel in which the body of Joseph Ratzinger will be exposed before the funeral that will be led by Pope Francis on Thursday.

The highest political authorities of Italy, the president, Sergio Mattarella, and the premiere, Giorgia Meloniopened minutes before 9 locals (5 in Argentina) the long procession of faithful who seeks to say their last goodbye to the emeritus pontiff who died on Saturday at the age of 95.

From early morning, the historic private secretary of Benedict XVI, Georg Ganswein, was in charge of receiving the special guests and authorities.

Dressed in the white papal robes and a red chasuble, the color of papal mourning, the body of Benedict XVI is exposed with a rosary in his hands, clasped at the level of the belly.

The body, with two Swiss guards at its sides, is exposed without the canopy, the white wool stole characteristic of the Pope, and without the so-called Fisherman’s Ring, two symbols of active pontiffs and not emeritus.