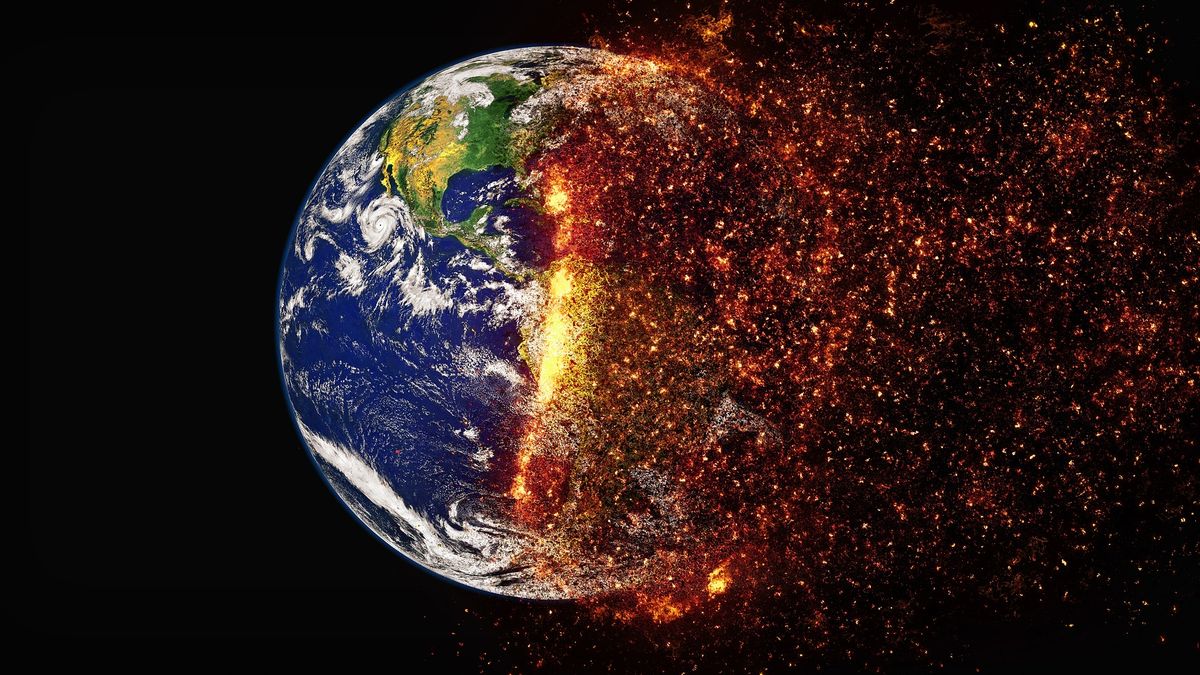 On the other hand, the withdrawal of the Russian troops that occupied the Kherson area once again changed the dynamics of the war in Ukraine, just as winter is looming and military operations will be affected by low temperatures. Without triumphalism, kyiv snatched from Moscow what had been the main trophy of the invasion that began at the end of February.

Marko Papic, partner and chief strategist of the Clocktower Group based in the US city of Santa Monica in California, who was recently invited by the Latin American Reserve Fund (FLAR) to an event that took place in Cartagena explains that: “Many of these risks seem obvious, but in reality they are not, while there are others that are hidden to which much more attention must be paid, as they are opportunities for countries like Colombia.”

You have to think about this issue from a series of key evaluations such as:

Now, although there are many events that have the world in a situation of uncertainty, not everything is negative, as the markets have calmed down.

On the one hand, the supposed debacle due to the lack of gas in Europe never happened, as reflected by declining fuel prices.

On the other hand, the prices of basic products have fallen sharply in recent months and that prediction that a de-industrialization is coming in the Old Continent simply has no true basis.

Instead, our attention should be focused on other more worrisome issues such as:

Fortunately, Latin America in general, in this scenario, can undoubtedly benefit. This, taking into account that the region has immense deposits, as well as abundant land and water to meet the demand for food. The question is whether the countries in the area will make the right decisions to take advantage of the conditions that are announced, but that answer is still not clear.