UK could return part of the Parthenon to Greece, 200 years later 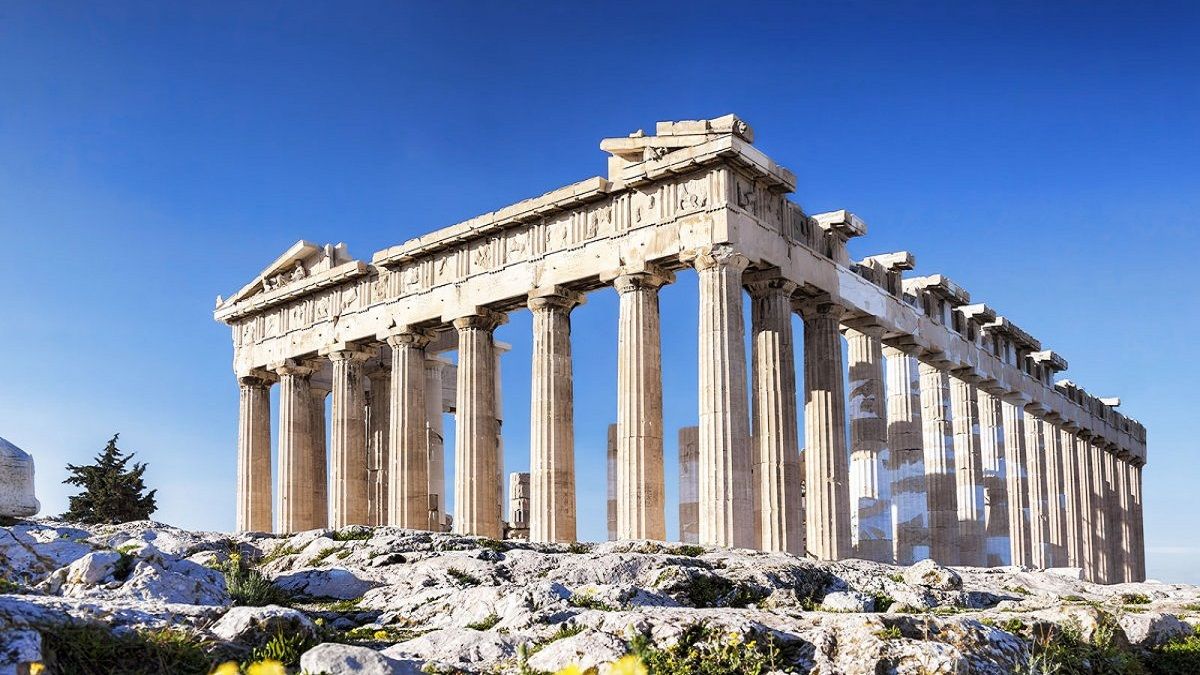 The Daily Telegraph reported that the museum’s president and former British Chancellor of Finance, george osbornewould be about to close an agreement with the Greek government to return these pieces within the framework of a “culture exchange” that would allow circumventing a British law that prevents the London institution from dismantling its impressive collection.

Since early 20th centuryGreece officially requests the return of a 75 meter frieze torn from the Parthenon and one of the famous Erechtheion caryatidsa small ancient temple also located in the acropolis of athenskey pieces of the collection of the British museum.

The British authorities claim that the sculptures were “lawfully acquired” in 1802 by British diplomat Lord Elgin, who sold them to the British Museum. But Greece claims they were “looted” while the country was under Ottoman occupation.

The agreement negotiated between the museum and Greece would be, according to sources quoted by the Telegraph, a loan agreement for the frieze to be quickly returned to Greece. But this “gesture” would not end the dispute, as Athens intends to continue demanding full restitution.

Greek media reported in December that there have been secret negotiations between Osborne and the Greek prime minister for a year, Kyriakos Mitsotakis.

The British government then recalled that the British museum You are subject to a 1963 law that prevents you from transferring or selling items from your collection, except under very limited conditions.

Chile, for its part, demands the return of the bust Hoa Hakananai’athe most spiritual value of the Easter Island. The Chilean authorities began negotiations in 2018, with the trip to London of a delegation from indigenous rapanuis from that Polynesian island with the hope of obtaining a long-term “loan” of the basalt figure of 2.4 meters high and 4 tons in weight that according to their tradition encloses the spirit of one of their ancestors. These continue for the moment without having given results.