Who is the richest person in the world? 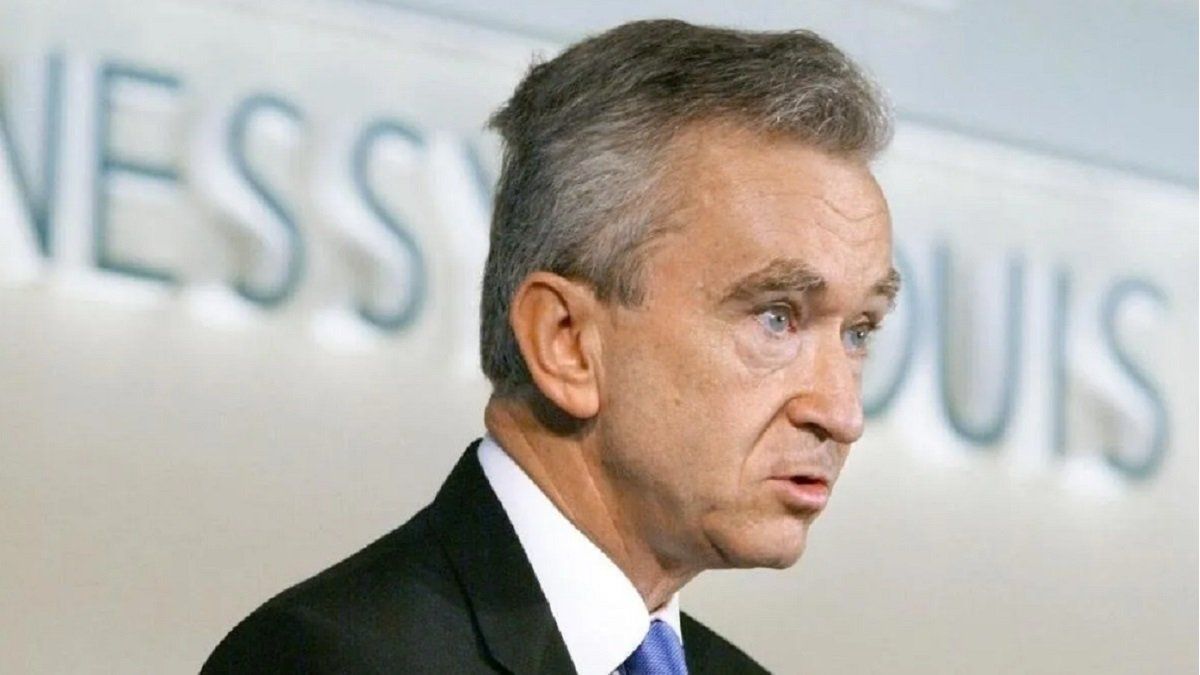 According to Bloomberg Billionaires Indexthe fortune of arnault -the only European among the eight richest people on the planet- amounted on December 22 of this year to US$163,000 million.

The Tesla CEO Elon Musk, follows in second place. At the beginning of the year, analysts came to estimate his net worth at more than US$300,000 million, of which about half still remain. This drop in Musk’s fortune is related, among other factors, to the acquisition of Twitter for US$44,000 million last October and with Tesla’s stock price plummeting this year.

What Muskmany of the richest people on this planet have made their fortunes with companies run from the United States.

In addition to arnaultthe exception in the top 8 of the richest are two Indian citizens: Gautam Adanifounder of Indian multinational conglomerate Adani Groupbased in Ahmedabad, currently the third richest person in the world, and Mukesh AmbaniChairman of Reliance Industries, India’s largest private sector company.

Ranking of the richest in the world