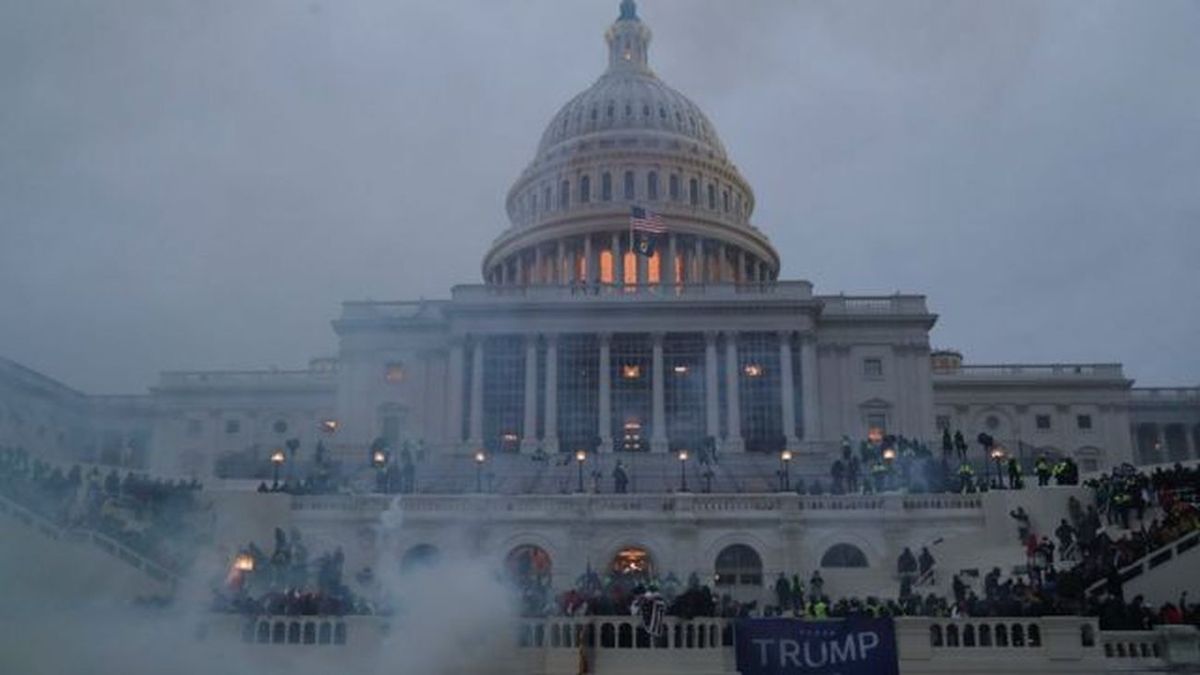 In the last 24 months there were more than 950 arrestsAttorney General Merrick Garland said in a statement Wednesday, two days before the two-year anniversary of the assault.

“Our work is not done” and “we remain determined to prosecute all those responsible for the assault on our democracy,” he added.

More than a third of those arrested have already been tried on charges ranging from simple “entry without authorization” to “sedition”, while 192 received prison sentencesaccording to a separate statement from the US attorney in Washington, who is overseeing this investigation.

The federal police (FBI), which is still seeking to identify 350 suspects, again asked for the public’s help on Wednesday.

Also Increased from $100,000 to $500,000 the reward for anyone who provides information leading to the arrest of a person who planted a homemade bomb on the night of January 5, 2021, near Congress, which never exploded.

The next day, hundreds of supporters of the then Republican President Donald Trump sowed chaos and violence in the Capitol, at a time when lawmakers certified the victory of his Democratic rival Joe Biden in the presidential elections.