The strikes continue and there is no outcome in sight 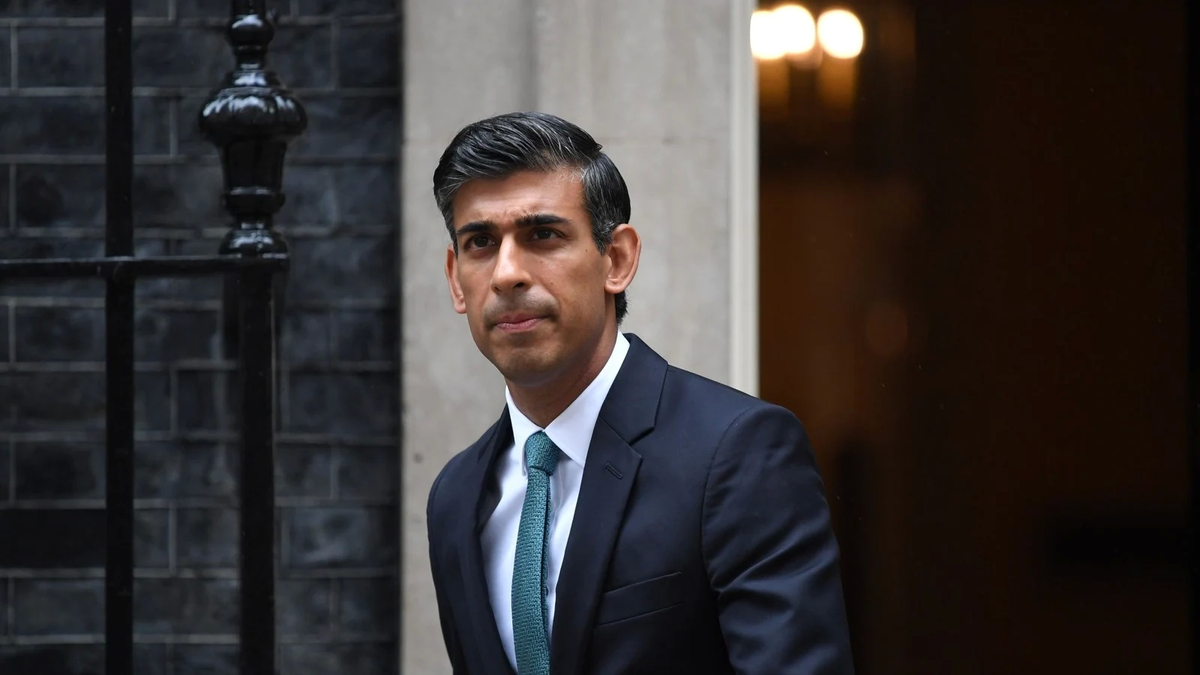 Its about worst episode of labor unrest since the government of Margaret Thatcherin the decade of 1980. Also, in this case, the claims are combined with the return of double-digit inflationwhich has been causing a sensation of malaise in Great Britain, where the standard of living is falling at its steepest rate since data began in the 1950s.

Nurses, paramedics, border force personnel and postal workers they also declared on strikeenraged by a inflation hitting 40-year highs Y brushed 10.7% in November. workers in other sectors they are mobilizing.

Mick Whelanresponsible for machinists union ASLEFstated that for the Government it is now difficult to reach salary agreements higher being involved so many workers from so many sectors. “No one wants to solve anything because of the impact it will have elsewhere,” he told Reuters at an Euston train station in north London, virtually deserted during morning commutes.

the steps of the government

The strikes follow more than 10 years of wage stagnation and the trauma from the COVID-19 pandemic. In that framework, the government I declare that cannot afford to grant salary increases equal to inflation to public sector workers.

At the same time, the government urged unions to resume talks and it showed willing to carry out a more transparent process on how salary increases are set. But he reiterated that he has to balance any increase with the need to contain inflation and control spending.

He also warned that he has the duty to protect services and stated that the new legislation to be presented to Parliament in the coming weeks will force the workers on strike to provide a basic service in areas such as firefighters, ambulances and the railway.

Ansfelden gets new access to the A1 towards Vienna