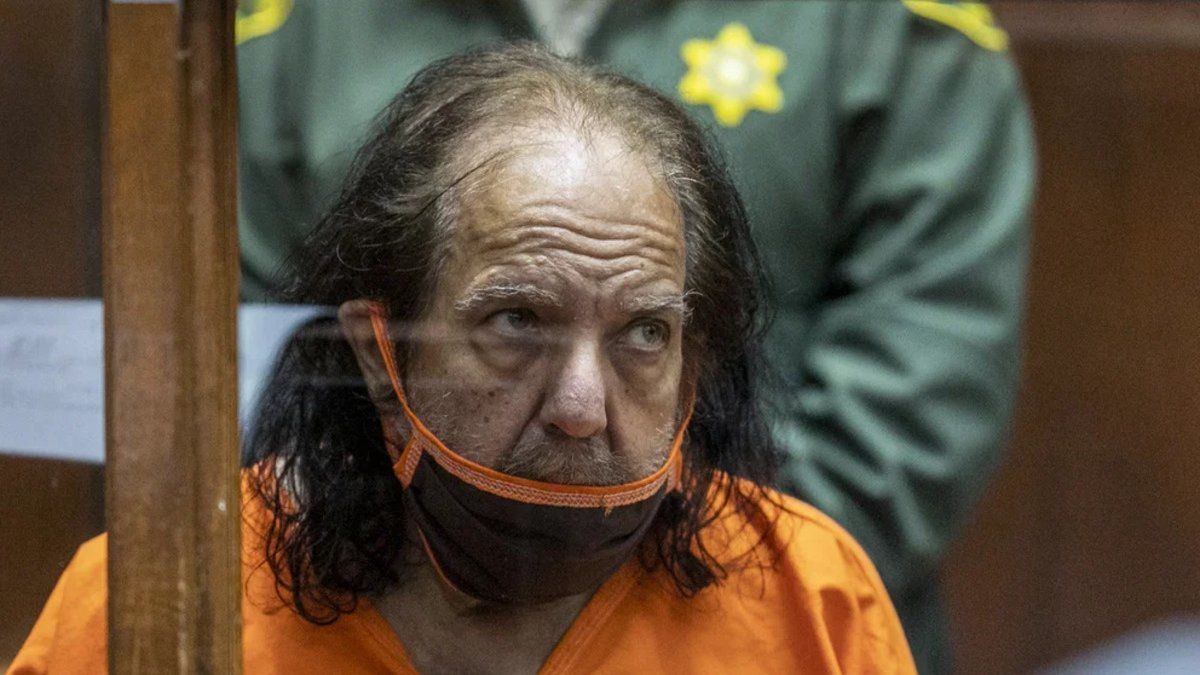 “If he doesn’t get better, we won’t be able to try him for his crimes. Because the criminal procedure is suspended if he is incompetent, we can’t get him to plead guilty either nor to discuss other measures to do justice for the victims of this case”.

Jeremy was initially charged in January 2020.and the Prosecutor’s Office added another series of lawsuits against him for crimes that would have been committed during several decades of his career. The exactor has denied the charges against him.

Judge George Lomeli ordered a psychiatric evaluation after one of his lawyers, Stuart Goldfarb, said that I had visited him in a cell before a hearing and Jeremy hadn’t been able to recognize it.

A statement of mental incompetence is not definitive and if a defendant’s mental health improves with treatment, they may face trial later. NeverthelessDementia is a progressive and generally degenerative disease.

In June 2020, Goldfarb denied all the allegations and insisted that his client “was not a rapist”. “Ron, over the years, because of who he is, he’s pretty much been the lover of over 4,000 women. And to claim that he’s a rapist is going further… I mean, women jump on him.” said the lawyer.