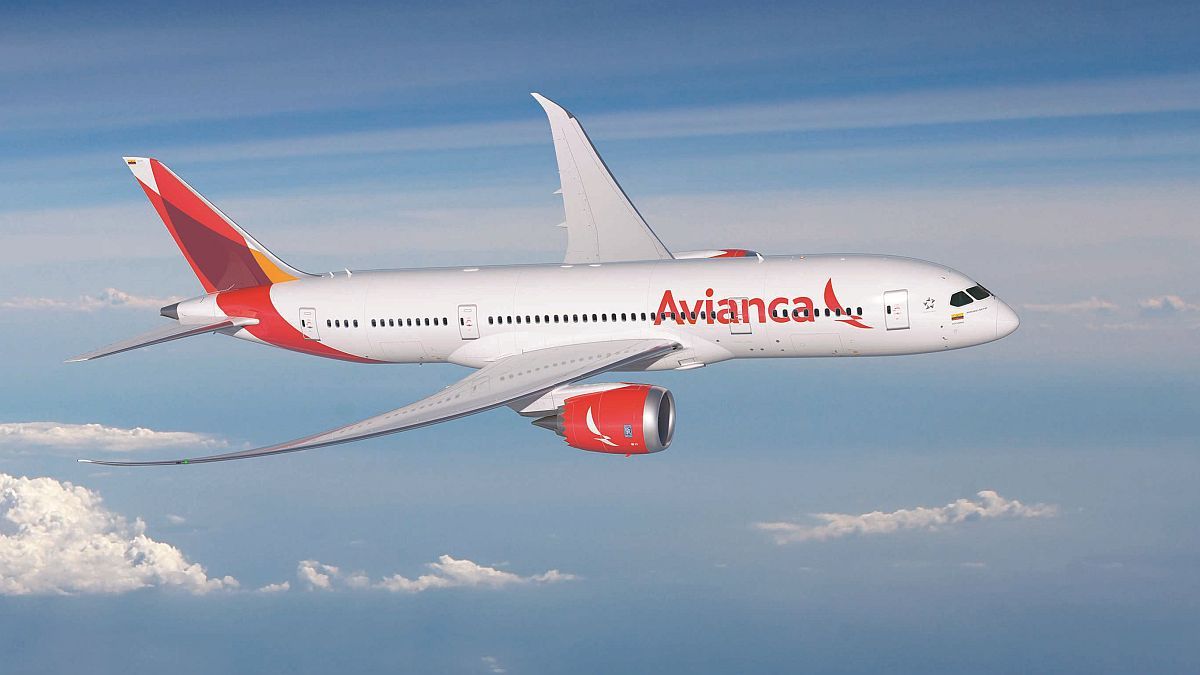 Avianca plane had to return to Ezeiza after a malfunction

Regarding the case, the prosecutor’s office reported that it is apparently two citizens of Dominican Republic aged between 15 and 20 yearsaccording to documents found in the suitcase of one of them, where there was also dominican coins. 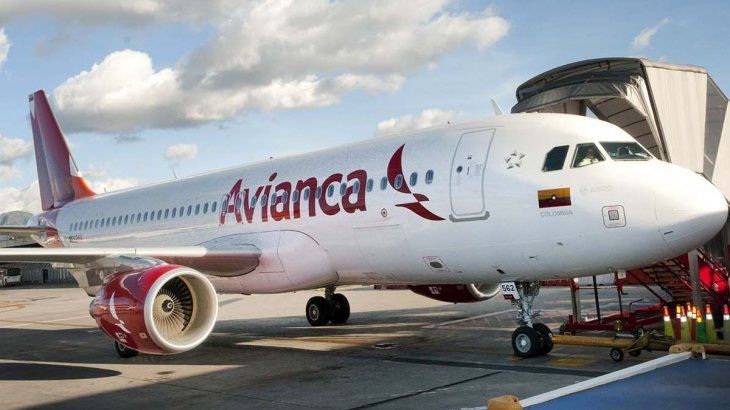 “The discovery occurred when they were preparing to carry out the regulatory maintenance to the landing gear that is carried out every 10 days. The last (…) was made on last december 27“explained the prosecution.

The bodies of the people, who possibly boarded the plane on January 3They had Frost and they were frozenhe added. So far it is not clear if the people were migrants. 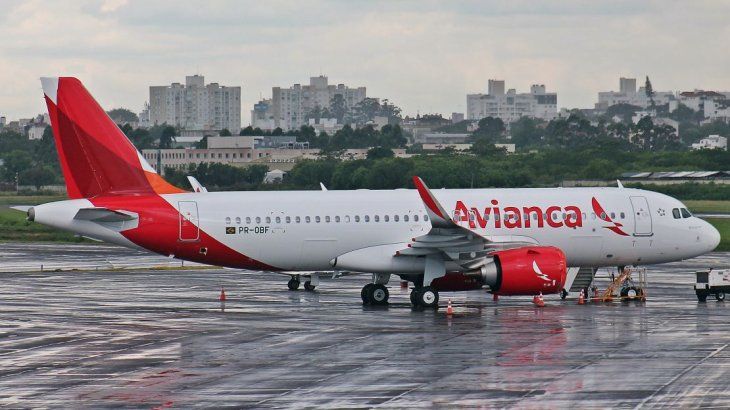 The unusual finding occurs at a time when in several countries of America there’s a increase in undocumented migrationwhich seek to go mainly to USA and what usually risk his life in the attempt.