latest news after the coup attempt 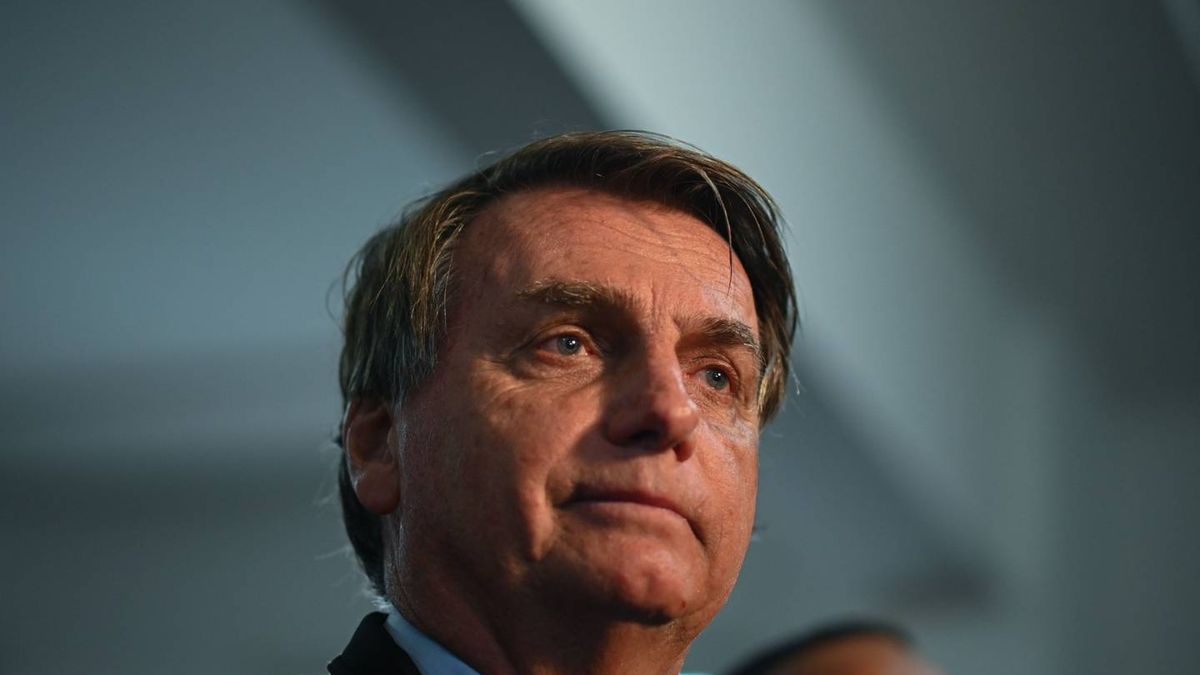 Maximum tension: the eviction of Bolsonaristas began in Brasilia

On the morning of this Monday, police forces from the Brazil They began to dismantle the camp of the ex-president’s militants Jair Bolsonaro located in front of the Army headquarters, in the capital Brasilia.

Share
Facebook
Twitter
Pinterest
WhatsApp
Linkedin
ReddIt
Tumblr
Telegram
VK
Digg
LINE
Viber
Previous article
Wall Street: Tesla and Amazon soar and give a strong boost to the Nasdaq
Next article
Guillermo del Toro on his Pinocchio movie: it is not for children, but for the family