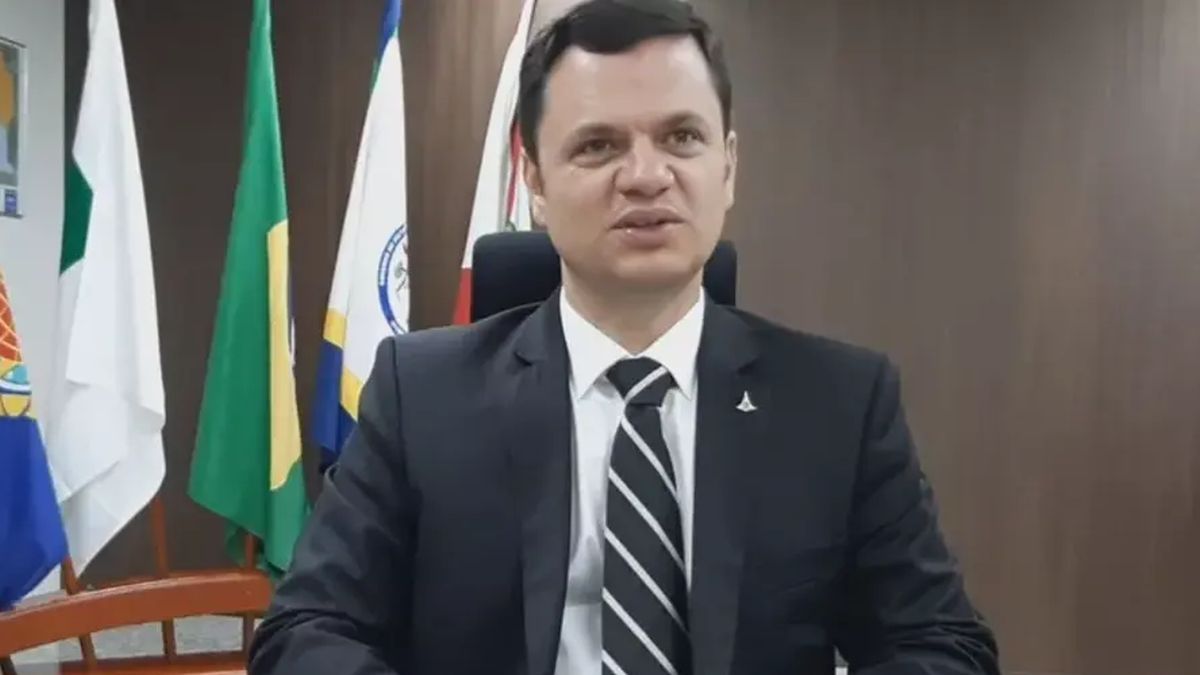 Torres, who was ousted on Sunday, is currently in the United States, which raises questions about his next move. The Supreme Court said it could not confirm the arrest warrant.

In addition, the Minister of the Court ordered the arrest of the former chief of the Brasilia Police, Colonel Fabio Augusto Vieirawho commanded the Brazilian Military Police on Sunday when hundreds of activists stormed the Planalto Palace, seat of the Presidency, and the headquarters of the Legislative and Judicial branches.

scallop was removed from office after the president, Luiz Inacio Lula da Silvaordered on Sunday the federal intervention of the Security of Brasilia due to the “omission” of the police during the attacks carried out by Bolsonarists who claimed responsibility for a coup.

Meanwhile, Congress approved the federal intervention decreed by Lula da Silva. The head of Congress, Senator Rodrigo Pachecoled an urgent session today in which the Senate gave partial sanction to Lula’s Provisional Measure that had already been approved in the House of Representatives on Monday night.

“This anti-democratic minority does not represent the Brazilian people, nor does it represent the will of the people, this coup minority, there is no other name for it, it will not impose its will through barbarism and through criminal acts”Pacheco assured.

Senator Pacheco toured this Tuesday for the first time the legislative Palace to observe the destruction that occurred last Sunday when some three hundred people were arrested for the riots.

“This extremist minority will be identified one by one, investigated and will be held accountable as well as those who financed and organized” the attacks, the congressman guaranteed. Pacheco said that those “public agents who were willfully omitted” before the acts of violence will be “identified.”

How much will the repair cost in Congress

According to the Deputies press office, it is estimated that the damage that occurred in that chamber and in the Senate left a loss of at least 7 million reais (1.3 million dollars).

The total reconstruction of damaged offices, reinstallation of glass walls and destroyed equipment can take several weeks, according to parliamentary sources.

The damage to the Planalto Palace, the seat of the presidency, was not less than that of the Congress. Despite the devastation of that palace, the president Lula decided to work in his office on Monday and meet there with the representatives of the Legislative and Judicial powers, to whom he promised that identify the culprits of the attack.

At night Lula, together with parliamentarians, governors and judges, went on foot to the palace of the Federal Supreme Court, whose facilities were also devastated by far-right activists.

This Tuesday the first lady, Rosángela Janja Silva, toured the Planalto facilities together with the Minister of Culture, Margareth Menezes, to make a first observation of the seriousness of the damage caused.