Very close to former President Donald TrumpWeisselberg he had pleaded guilty to 15 charges fraud and tax evasion an amount of US$1.76 million of income received and not declared between 2005 and 2021. The Trump family business was also found guilty. for this financial fraud.

According to the American press, Weisselberg, 75, will serve an effective sentence of 100 days in Rikers Island prison in New York. Weisselberg has already paid more than 2 million dollars in taxes and penalties as part of agreement reached with justice by pleading guilty and thus avoid several years in jail. 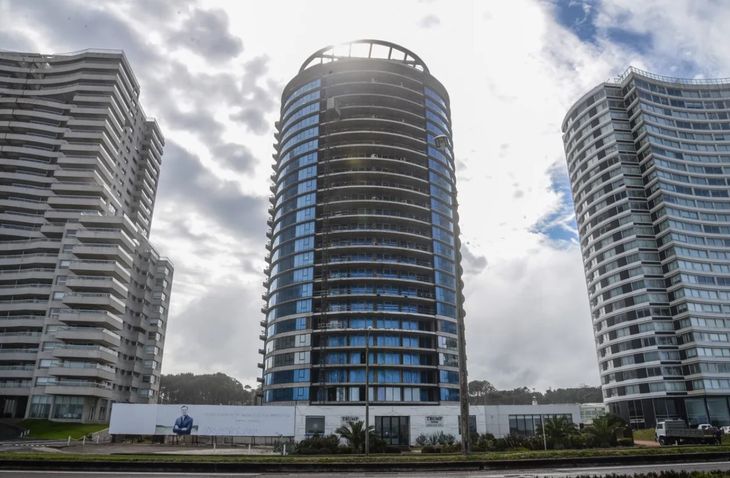 While, condemnation of the Trump Organization is expectedwhich operates golf courses, luxury hotels and real estate, will be announced on Friday. Justice sat on the bench the former manager of the family business and the same company for erecting a system of false accounting statements intended to hide remuneration from the tax authorities for years especially some executives and particularly Allen Weisselberg, one of the key witnesses in the trial.

The executive, who was “one of the main beneficiaries of the system, received some US$1.76 million of undeclared remunerations, among them the rent payment for a luxury apartment in Manhattanservices, parking expensesMercedes Benz vehicles for him and his wifefurniture, money for personal vacations and paying for his grandchildren’s tuition at a private school,” according to the Manhattan district attorney’s office. “The companies did not declare this income to the tax authoritiesthey did not withhold taxes or pay health contributions on this income,” the prosecution said.