massive flight delays and cancellations due to computer failure 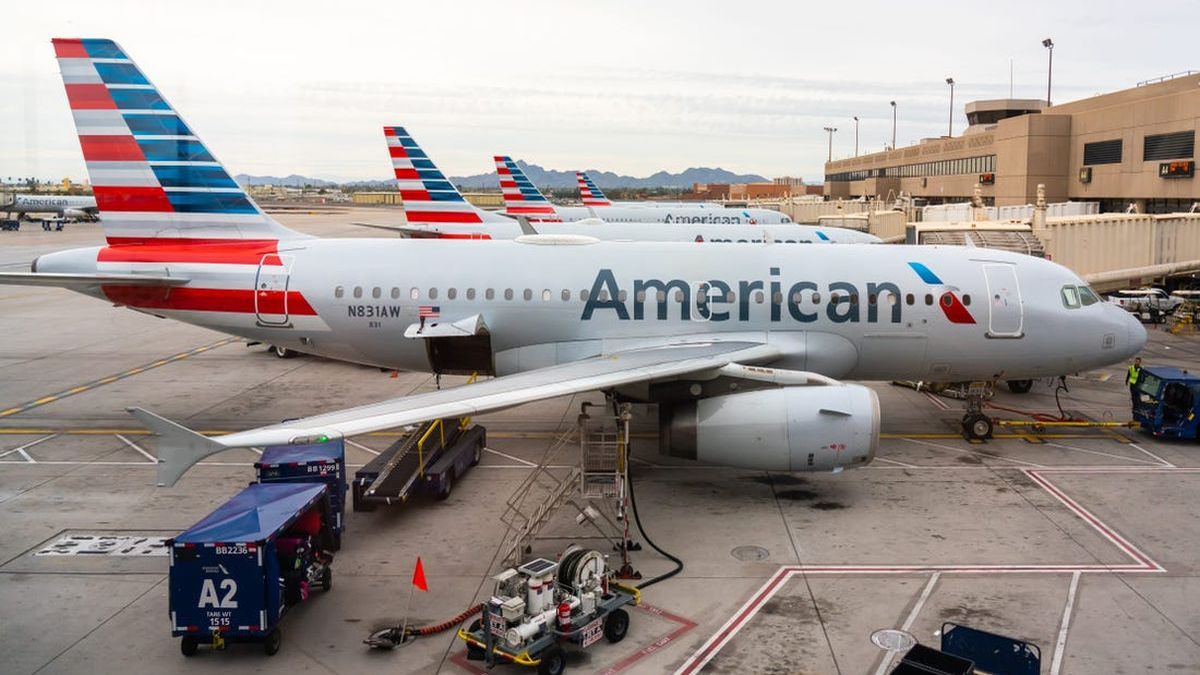 It also said it had ordered airlines to pause all domestic departures until 0900 Eastern Time (1400 GMT) to allow the agency to validate the integrity of flight and security information.

More than 760 flights were delayed within, to or from the United States until Wednesday at 0630 ET (1130 GMT), the FlightAware flight tracking website showed, without citing reasons. Another 91 flights inside, to or outside the country were also cancelled.

Shares of US airlines fell during pre-market trading on Wednesday. Southwest Airlines was down 2.4%, while Delta Air Lines Inc, United Airlines and American Airlines were down about 1%.

“The FAA is still working to fully restore the Notification to Air Missions (NOTAM) system after a failure. While some functions are beginning to come back online, National Airspace System operations remain limited.”the agency said on Twitter.

A NOTAM is a notice that contains essential information for personnel related to flight operations, but which is not known sufficiently in advance to be published by other means.

The information can be up to 200 pages long for long-haul international flights and can include items such as runway closures, bird warnings, and construction obstacles.

United Airlines said it had temporarily delayed all domestic flights and would issue an update when it learned more from the FAA.

Germany’s Lufthansa and Air France said they would continue to operate flights to and from the United States, while the French airline said it was monitoring the situation.

“Arriving and departing passengers can expect delays this morning and throughout the day,” Austin-Bergstrom International Airport said on Twitter, adding that there were planes grounding across the country.

A ground stop is an air traffic control measure that slows or stops an aircraft at a specified airport. In an earlier notice on its website, the FAA said its NOTAM system had “failed”, although NOTAMs issued before the outage could still be viewed.

A total of 21,464 flights are scheduled to depart from US airports on Wednesday with a capacity of nearly 2.9 million passengers, according to Cirium data.