Lula on the need for a new fiscal policy 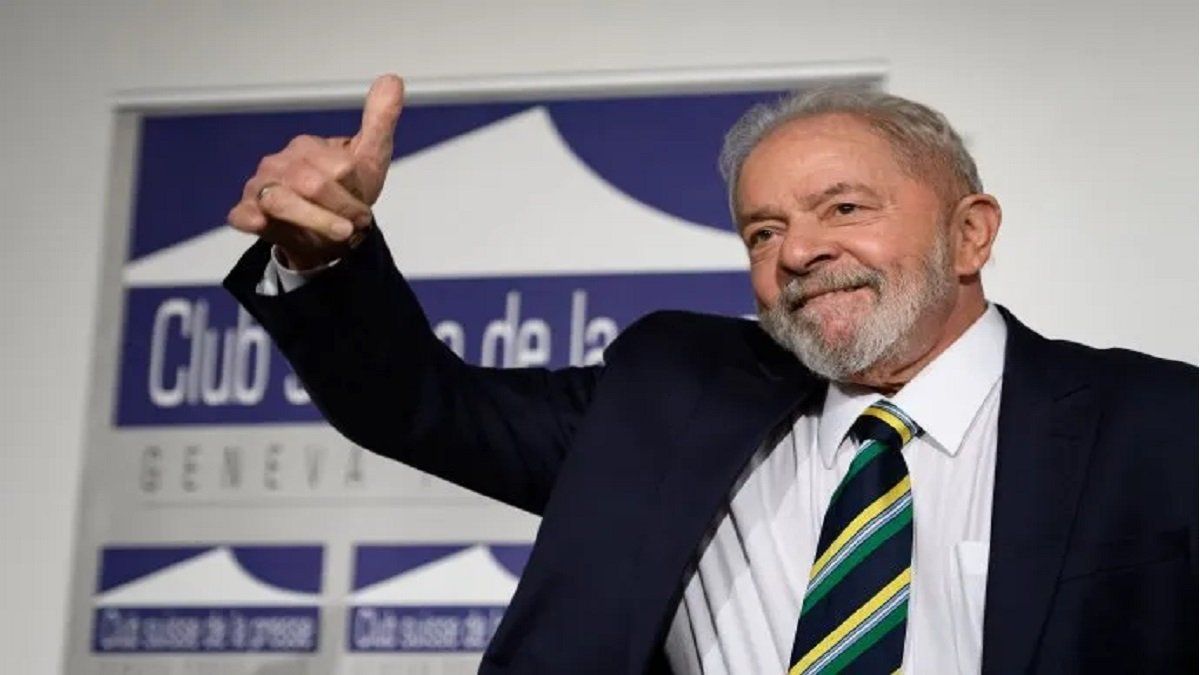 Since coming to power, Lula marked a strong contrast with his predecessor, Jair Bolsonaro. In fact, a few hours after assuming the presidency on January 1, he signed several presidential decrees on issues that had been the focus of his campaignincluding the suspension of the policy on weapons acquisition and the immediate withdrawal of public company privatization programrestored the operation of the Amazon Fund and repealed a measure on the illegal minery.

Criticism of the financial market

According to the president, the market created a narrative in which funds earmarked for improvements in health, education and other areas are considered “expenses” of the government. In that same ideology, the payment of interest rates has the same treatment.

He harshly criticized the financial market and the Brazilian Federation of Banks (Febraban). Of this last entity, she indicated that she never saw her “say that she is worried about take part of the interest it receives to dedicate it to help Father Julio Lancellotti”. It refers to a prestigious Brazilian Catholic priest, parish priest of the São Miguel Arcanjo Church in São Paulo, who cares for the homeless.

“Sometimes I get really, really mad and I apologize to the people I get mad at because it’s the following: the market has no heart, no sensitivity, no humanism“, said.