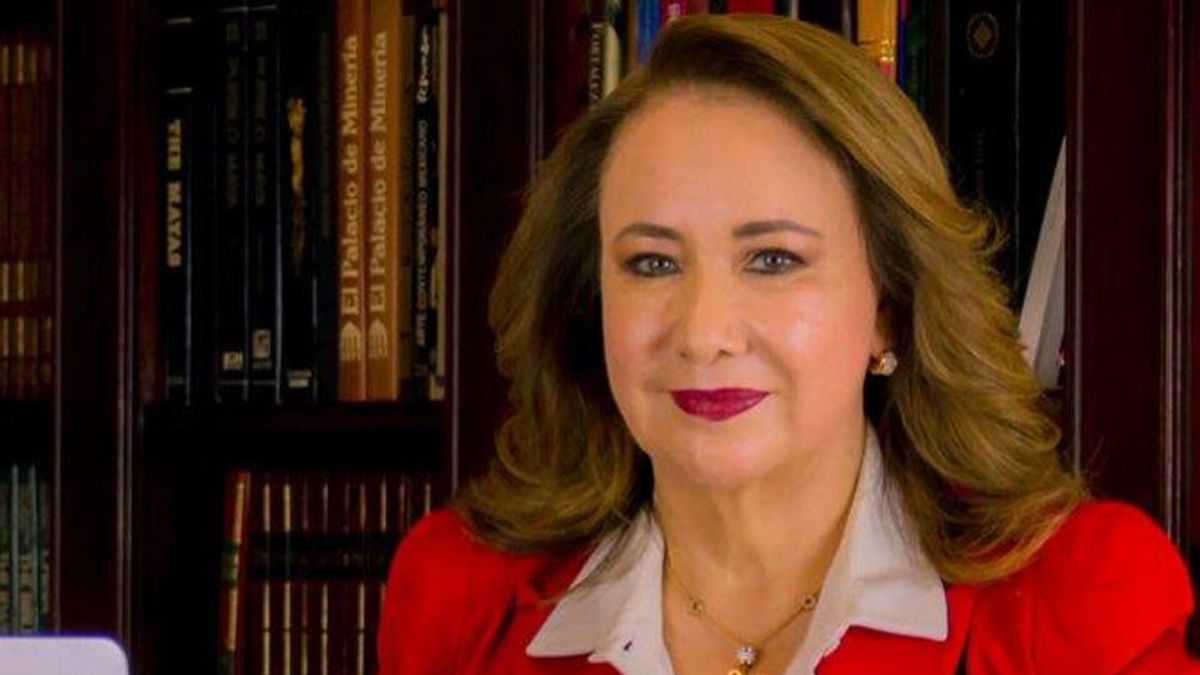 The Academic Integrity Committee of the Faculty of Higher Studies of Aragon of the UNAM, where Esquivel completed his studies, resolved that his written dissertation, presented in 1987, is “a substantial copy” of the one submitted a year earlier by another student.

However, UNAM declared that its internal regulations do not give it the power to revoke the title and announced that it will leave a decision on the matter in the hands of the Ministry of Public Education.

“University regulations lack the mechanisms to invalidate a degree issued by the National University even when plagiarism of a thesis is documented”said a statement signed by the rector Enrique Graue.

President Andrés López Obrador criticized the UNAM authorities for “washing their hands” and acting “with politicking” in the case, but said that “in any case” the government will “see the matter.”

“Plagiarism or corruption should not be allowed. Plagiarism is corruption, it is dishonesty, it is a broader concept. Dishonesty is stealing and being inconsistent,” López Obrador said in his conference today.

The decision of the UNAM immediately generated great controversy and demands for the resignation of the minister of the Court, until now considered an ally of the president Lopez Obrador.

The independent senator Genaro Martínez announced that he will promote the impeachment of the minister and “legislative actions to hold it accountable”according to the local newspapers Excelsior and Milenio.

In her defense, the magistrate said that she was the victim of plagiarism by a student who had graduated a year earlier because he “stolen” and copied most of her thesis project even though it was not yet published and even presented a alleged opinion before a notary in which he agreed to have done so.

The case had broken out on December 26, based on a complaint by a UNAM academic and practically sealed Esquivel’s chances of presiding over the Supreme Court, for whose leadership another woman, Norma Piña, was also elected on December 2. graduated from the same university.