The US presented more than 500 possible UFO evidence in 2022 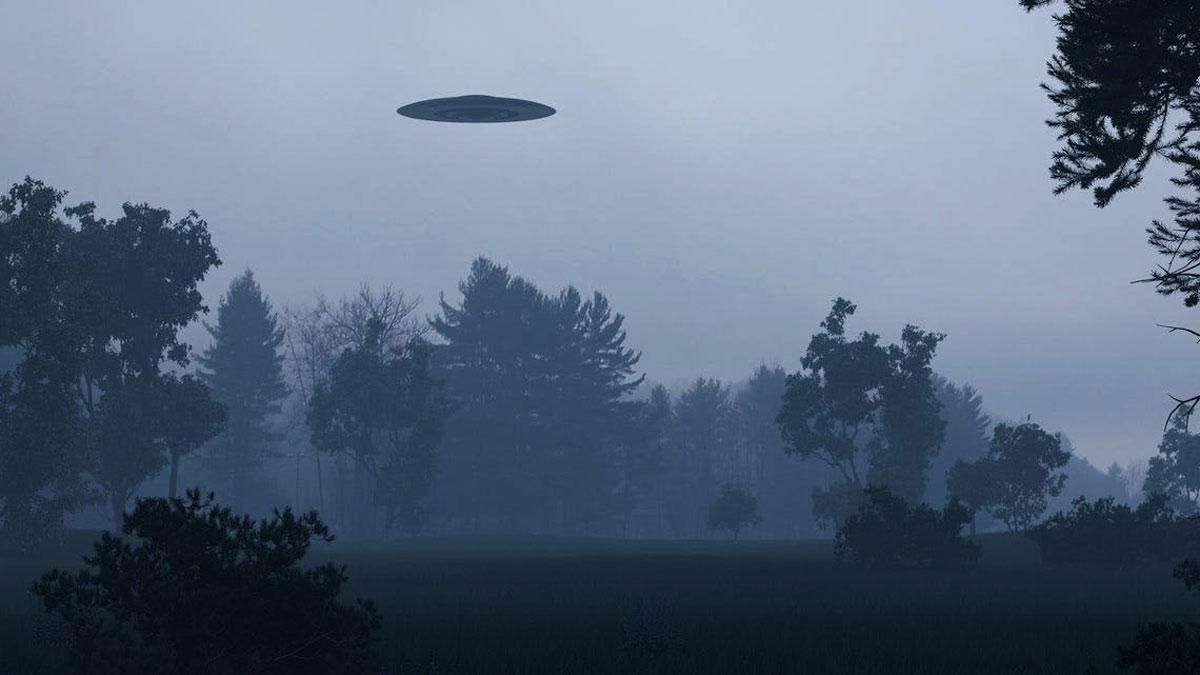 In the latest update, from US intelligence added another 119 archived sightings in the last 17 years, bringing the number to 510 case studies. The report also noted that most of the reports come from Navy and Air Force pilots.

Possible UFOs and a threat to the United States

US intelligence explained the threat this poses: “UAPs continue to represent a danger to flight safety and pose a potential threat of (intelligence) collection by adversaries. “Some of these UAPs appear to have demonstrated unusual flight characteristics or performance capabilities, and require further analysis.”

In addition, they point out that several of the sightings could be explained as weather phenomena, faulty sensors or erroneous analysis. “Many reports lack sufficient data to confidently attribute UAP (category) to them,” they added.

The Pentagon, the headquarters of the United States Department of Defense, had previously reported more than 400 UFO experiences since 2004. In 2020, a video taken by navy pilots of objects moving at incredible speeds, spinning and mysteriously disappearing was released. .

“We take reports of incursions into our designated space seriously.land, sea or airspace and we look at each one,” Pentagon spokesman Pat Ryder said in a statement.