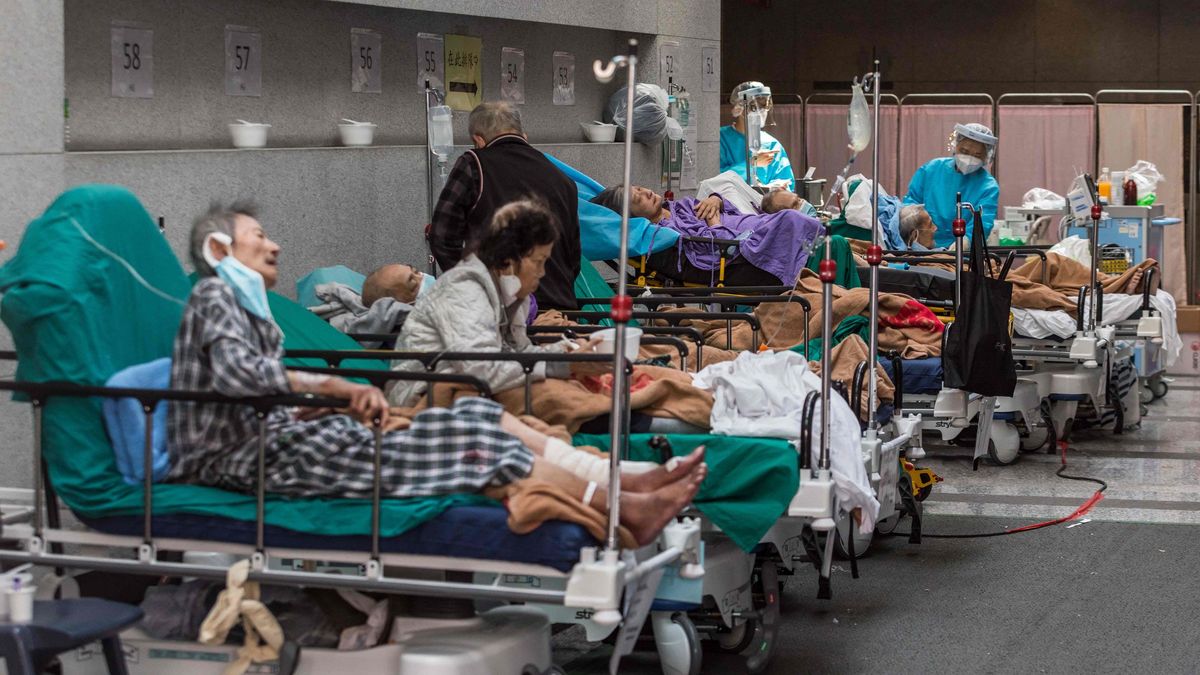 This balance does not include deaths registered outside hospitals.

Deaths from Covid-19 in China

China has been accused of failing to declare all deaths caused by the virus since it abandoned its “zero covid” policy in December.

According to the health authorities, the average age of the deceased is 80.3 years and more than 90% of the fatalities were over 65 years of age. Most suffered from underlying diseases. 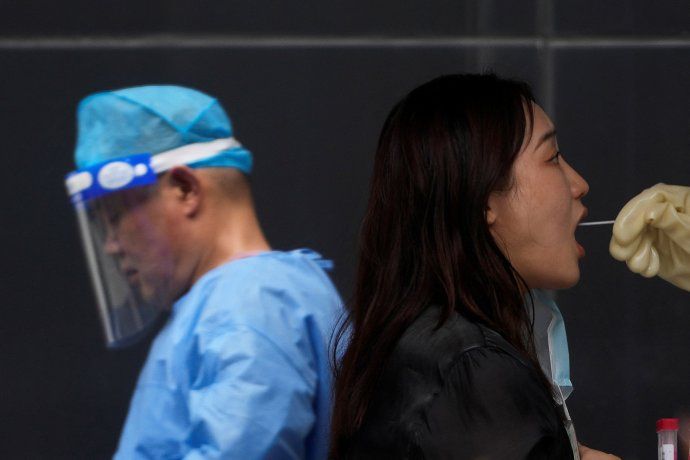 The cases with fever and the emergency hospitalizations have peaked in the Chinese territory and the number of patients hospitalized for the disease continues to decline, a health official said on Saturday.

Nationwide, “the number of patients attending fever clinics is on a general downward trend after peaking, both in cities and rural areas,” Jiao Yahui, an official with the National Health Commission.

Jiao held thathe number of people in emergency treatment is also declining and that heThe proportion of patients who had tested positive also falls steadily.

The number of severe cases has also peaked, he added, although it remains at a high level, and the patients are mostly elderly.

Wen Daxiang, an official with the Shanghai Health Commission, stated that China would strengthen this and the management of the high-risk population.

He added that the supply of drugs and medical equipment will be strengthened, as well as the training of grassroots medical workers to combat it in rural regions.