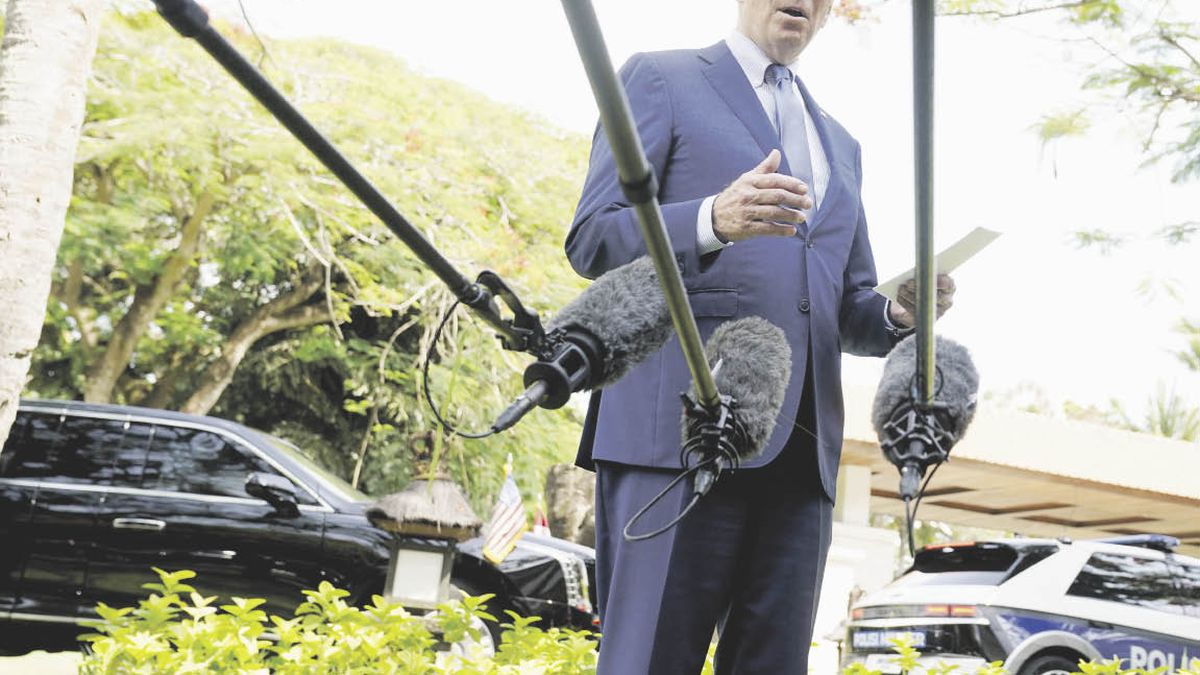 The president’s lawyer, Richard Sauber, revealed that they discovered five additional pages with classified brands at the president’s home in Wilmington, Delaware. “The Department of Justice officials accompanying me took possession of them immediately.“said Sauber, who oversees the search and the transparent delivery of the documentation.

The White House immediately admitted the discovery of the files at the Biden family residence on December 20, but failed to immediately report the papers found at a Washington think tank with which the president was associated. “I was informed of the discovery and was surprised to learn that there were government documents that were taken to that office. We are fully cooperating,” Joe Biden said..

The tension caused by the discovery of these documents is justified by the sanction of a law that, since 1978, requires US presidents and vice presidents to hand over all their emails, letters and other documents of work to the National Archives when they finish their term. House Republicans launched an investigation Friday into the Justice Department’s handling of classified documents improperly stored files Biden possessed, and questioned whether his son, Hunter, had access to any.

For its part, the US government stressed that it is advancing in the investigation into how former president donald trump handled classified documents after his term. The former president would have resisted handing over the files until an FBI search in August at his Florida home.