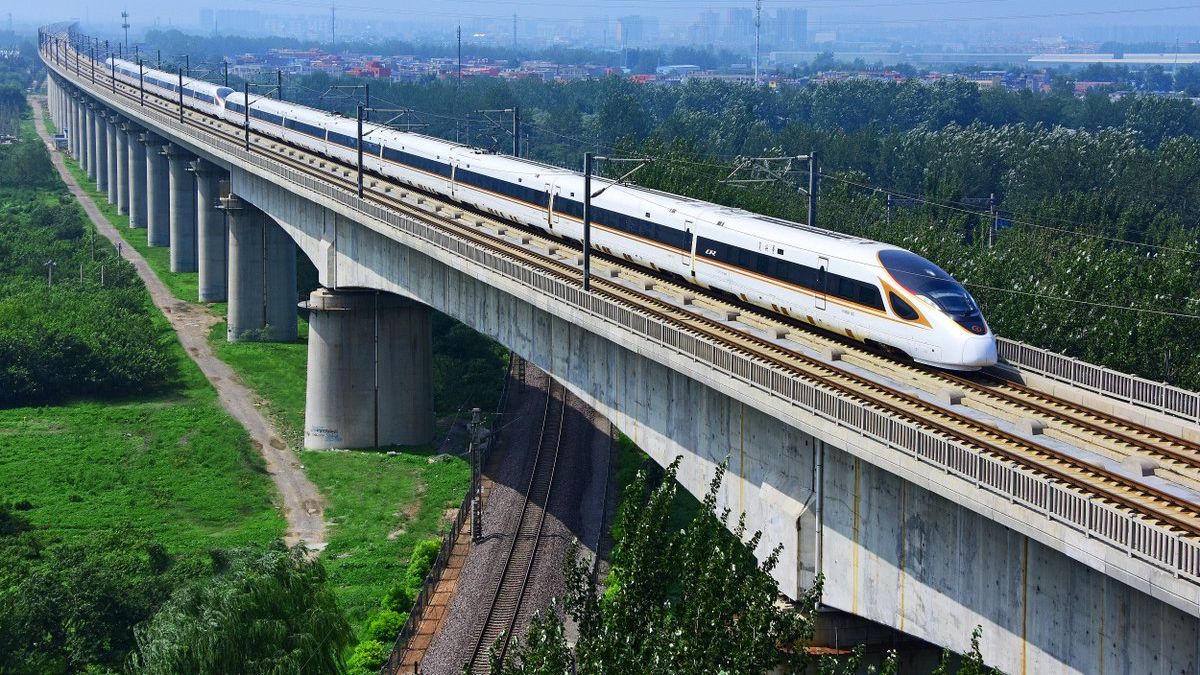 The reopening comes amid a massive surge of infections across the country and a day after authorities declared that nearly 60,000 people with coronavirus had died in hospitals after last month’s abrupt turn in the “zero Covid” policy. following the historic protests.

Despite the infections, some passengers expressed excitement and relief that they could more easily return to their home cities in time for the upcoming Lunar New Year.

The surge in travel on the eve of the celebrations that will begin on January 21, when hundreds of millions of people return to their homes from cities to small towns and rural areas, has fueled concerns about the possibility of more infections.

In addition, last week it was confirmed that the Chinese government lifted travel restrictions on air flights, after Beijing lifted the quarantine for arrivals a week earlier.

The figure remains below predictions by international health experts, who have said China could record more than a million COVID-related deaths this year.

In another sign of reviving transport links, Saturday’s visitors to Macau’s gaming hub topped 55,000, the highest number of daily arrivals since the pandemic began, the government reported on its website.

The data, in line with the trend of increasing daily visitor numbers, promises a boost to the tourism-focused economy.