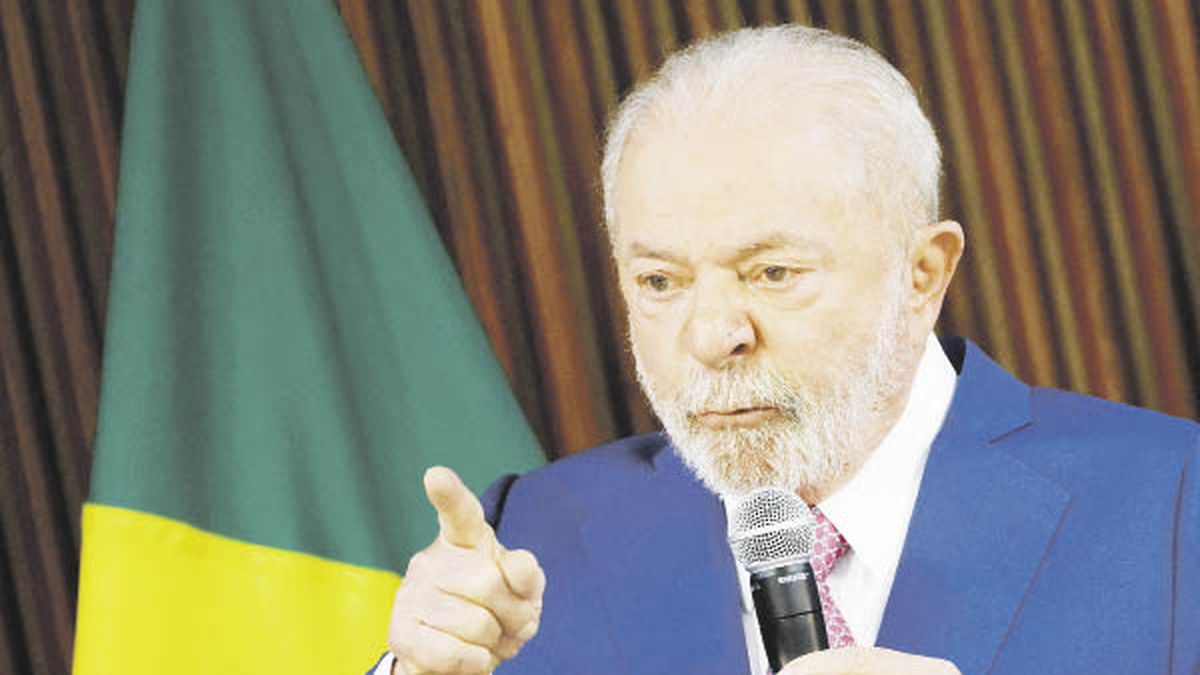 Changes in the media: Lula changed the leadership of the EBC by decree

Although the news was released this Sunday, the decision was adopted last Friday night. At the same time, the decree includes the appointment of the journalist kariane costa as president of the Brazilian Communication Company (EBC)on which key media such as the news agency Agencia Brasil, TV Brasil or the Radio Nacional station.

This measure is aimed at a transition and reorganization process that will last about 30 days, the norm establishes, to then carry out a “relaunch” of the structure of the public media in Brazil.

The conflict arose because although Lula took office on January 1stthe direction of these media continued in the hands of positions appointed by the previous president, Jair Bolsonaro.

Lula dismissed the current board of directors and let go of glen valenteformer president of the company, and four other directors: the military Roni Baksys and Márcio Kazuakithe director of Operations, Engineering and Technology, Pedro Marcos Boszcovskiand the counselor sirlei batista. Instead, the Director of Contents and Programming was retained, Denilson Morales da Silva.

Discomfort over the coverage of acts of violence in the Planalto

The coverage of the violent events in Brasilia would have been the trigger for the changes, since while the majority of the Brazilian media referred to Bolsonaro supporters as “vandals” or “coup plotters”, the public media kept the term “protesters”reported government sources quoted by the Folha de Sao Paulo newspaper.

The day after the assault on the three powers, the news program of TV Brasil issued statements by the senator Flávio Bolsonaro, son of the former presidentwhich was interpreted as a provocation by politicians from the ruling Workers’ Party (PT).

Supporters of the former Brazilian president Jair Bolsonaro invaded this Sunday the Planalto Palace, seat of the Executive, and the Supreme Court, after having previously invaded the National Congress in coup acts against the president of Brazil, Luiz Inácio Lula da Silva.

For her part, Kariane Costa had a stage of conflicts at EBC during the administration of Jair Bolsonaro. In 2021, she reported that the entity practiced moral harassment against employees, and the company responded by accusing her of committing slander and defamation.