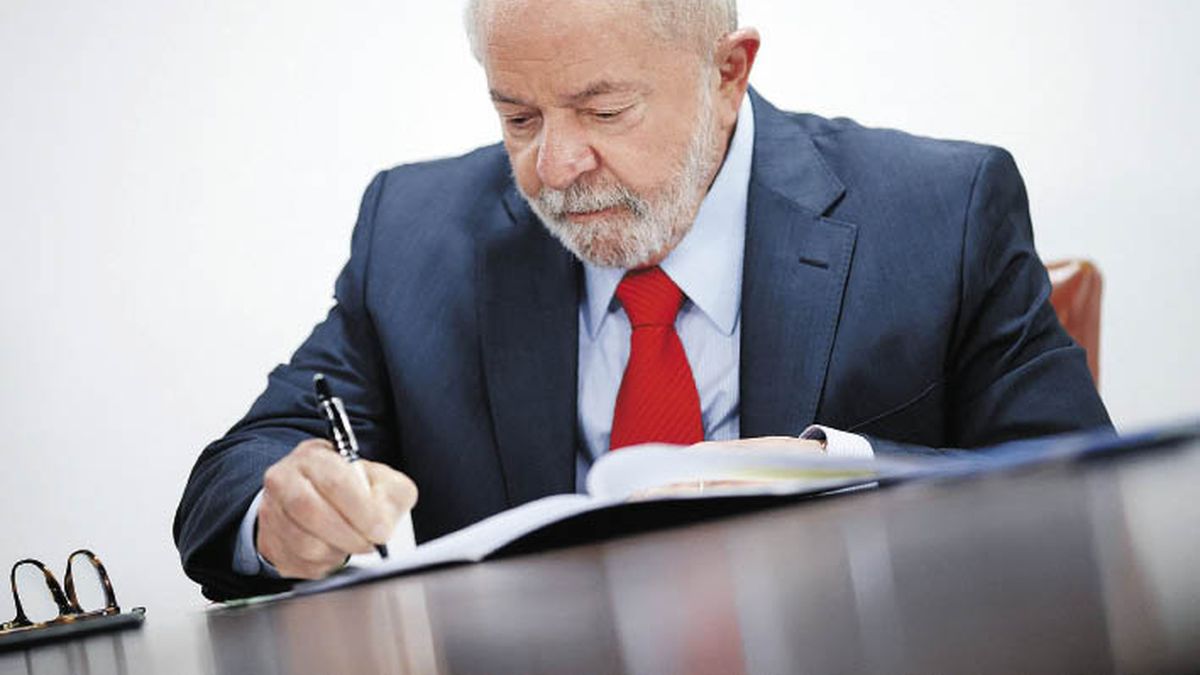 According to the reconstruction of the US media, “when senior officials of the administration of Luiz Inácio Lula da Silva arrived at the Army headquarters on Sunday night with the aim of guaranteeing the arrest of the insurgents in the camp (established in front of that headquarters) ), they found themselves facing tanks and three military lines.”

That act of protection, “which Lula da Silva government officials say gave hundreds of supporters time to escape arrest, is one of several indications of a troubling pattern that authorities are now investigating as evidence of alleged collusion between the military, police (from the Federal District) and thousands of rioters who invaded the institutions”.

The same pattern, according to the newspaper, followed “the change in the security plan in the face of the attackers gathered outside the federal buildings,” in addition to “the inaction and fraternization of the police when they began to enter the buildings, as well as the presence from a high command of the (state) military police who had told his superiors that he was on vacation.”

The US newspaper article is based on interviews with more than 20 senior officials from Lula da Silva’s administration and judiciary, protest organizers and participants, while including hitherto unreported details about the five-hour attack. that shook the largest country in Latin America.

If the purge of Bolsonarists in the security forces emerges as an unavoidable objective for the new administration, a similar operation has already begun in the public media system.

The president dismissed the management of all the public media – which came from the previous government – ​​as a result of their treatment of the takeover of the three public powers in Brasilia. While the private media spoke of “coup leaders”, “extremists” and even “terrorists”, the state media described the Bolsonaro hordes as “protesters”.

The decision, adopted on Friday night but announced yesterday, includes the appointment of journalist Kariane Costa as president of the Brazilian Communication Company (EBC), on which key outlets such as the news agency Agencia Brasil, TV Brasil and the National Radio station.

The measure supposes the opening of a transition and reorganization process in the EBC that will last 30 days, reported the Brazilian Presidency in a statement.

The local press highlighted that the direction of these outlets was still in the hands of officials appointed by the previous president, Jair Bolsonaro, whose supporters stormed Congress, the presidential palace and the headquarters of the Federal Supreme Court (STF) on January 8.

An official source explained that they feared even more radical coverage by the media run by people close to Bolsonaro and the possible spread of anti-democratic ideas or even technical sabotage to interrupt broadcasts and appearances by the Presidency.

The day after the assault on the three powers, the TV Brasil news broadcast statements by Senator Flávio Bolsonaro, son of the former president, which was interpreted as a provocation by politicians from the ruling Workers’ Party (PT).