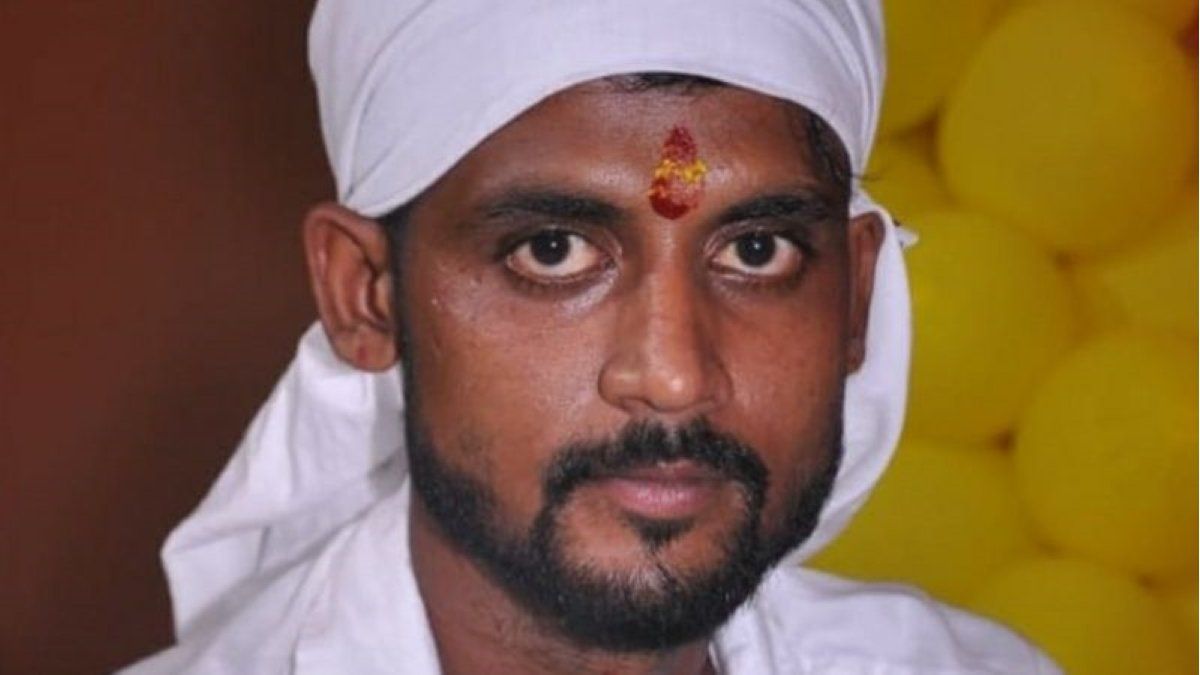 The shocking video, recorded with Jaiswal’s cell phone, shows how the accident unfolded in a matter of seconds. At the beginning you can see the surroundings of the airport, before the plane takes off.

“Sonu was on Facebook live after boarding the flight to Pokhara. The live broadcast showed that Sonu and his companions were in a good mood, but flames suddenly appeared before the broadcast was stopped,” his cousin Rajat Jaiswal told The Times of India.

Jaiswal, who planned to film the landing, first focused on a kind of selfie, showed the images of the nearby destination through one of the windows, to his friends and began to jerk. It all ended in muffled screams of fire and destruction.

The sadness of Jaiswal’s relatives

Relatives of the man who recorded the video, Sonu Jaiswal, expressed deep sadness at the loss of the four men. “Pain is hard to explain”, assured Chandrabhan Maurya, the brother of Abhishek Kushwaha, one of the friends, and assured: “The government has to help us as much as it can. We want the bodies of our loved ones back.”

Villagers in the area remembered the group of friends as “kind, fun-loving souls.” The man’s father, Rajendra Prasad Jaiswal, publicly stated that he cannot watch the video: “I only heard it from Sonu’s friends. Our lives have collapsed.”