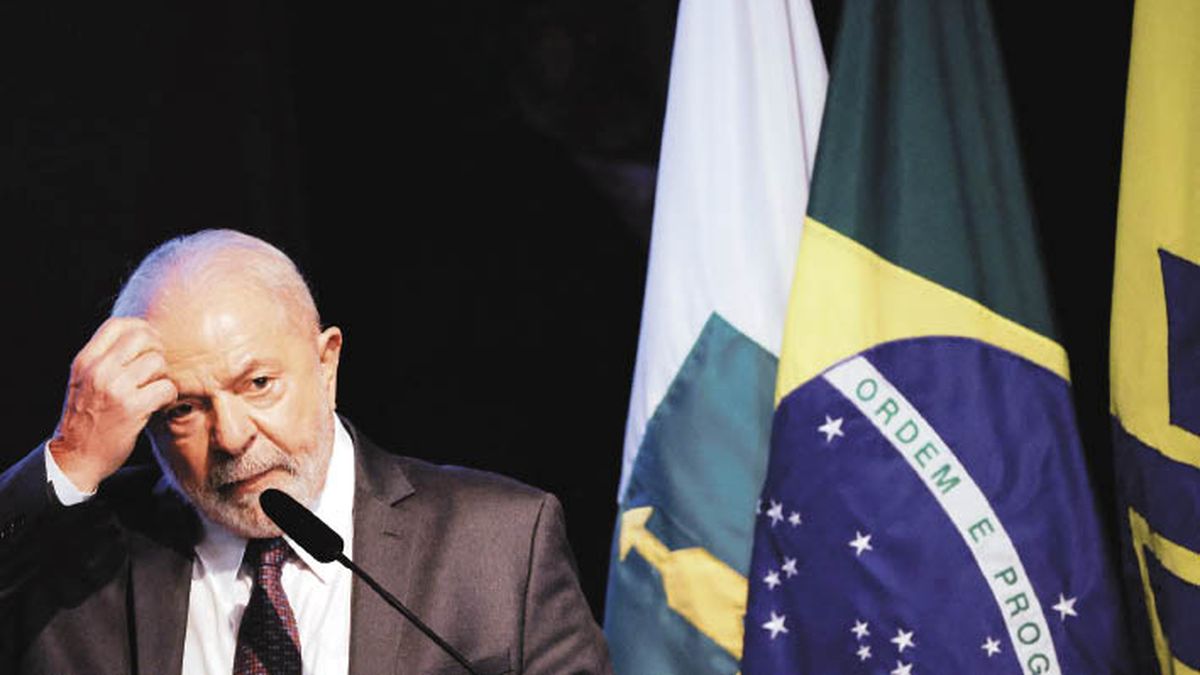 It affects lower-ranking soldiers (soldiers, corporals and sergeants) who worked in the security of the Palacio de la Alvorada –the presidential residence–, who will continue to belong to the Armed Forces, but will have to carry out activities in other destinations.

The decision follows on from an announcement by the 77-year-old left-wing president, who last week expressed distrust of some soldiers who perform auxiliary functions in government headquarters.

Lula, who defeated the far-right Jair Bolsonaro in the October presidential elections, said at the time that he was convinced that there was internal complicity and that of members of the security forces in the assault on official buildings in Brasilia exactly on the day that he had been back for a week. can.

On January 8, thousands of Bolsonaro supporters invaded and razed the Planalto Palace (seat of the Presidency), Congress and the Federal Supreme Court (STF), seeking a military coup and the fall of Lula da Silva. They destroyed part of the infrastructure, vandalized the halls of power and damaged priceless works of art.

“Someone made it easier for them to enter here,” the president said on Thursday, referring to the excesses in the Planalto. According to him, there could have been cases of complicity between members of the Armed Forces and the Military Police of the Federal District with radical Bolsonarists.

The leader of the left, who made a spectacular political comeback after years overshadowed by a corruption scandal, then stressed that the review of the work team will seek to privilege “career officials, preferably civilians.”

“Someone suspected of being a radical Bolsonarista cannot remain in here,” he said, showing his distrust of those military cadres.

Lula da Silva also complained that he still cannot move to Alvorada due to the state of conservation of his official residence.

Bolsonaro, in the United States since before the end of his term, denies any connection to the violent acts, but is being investigated by the Brazilian authorities on suspicion of having instigated the assault on the political heart of Brazil.

“I regret what happened on the 8th,” the former president told some supporters in a video released Monday by Brazilian media. “Something incredible,” he added.

The Institutional Security Cabinet (GSI), in charge of taking care of the security of the president, the vice president and the presidential palaces, also dismissed the military personnel.

The ministry dismissed three soldiers from the position of military technical adviser in the General Coordination of Presidential Security Operations, including army lieutenant colonel Marcelo Ustra da Silva Soares. According to the Metropoles portal, Marcelo is a relative of retired colonel Carlos Alberto Brilhante Ustra, considered one of the main torturers of the military dictatorship (1964-1985).

Ustra, who died in 2015 at the age of 83, commanded the DOI-Codi, the dictatorship’s repressive body, from 1970 to 1974, where at least 45 deaths and forced disappearances were recorded, according to a report prepared by the National Commission for the TRUE.

According to the federal government’s Transparency Portal, Marcelo traveled to Orlando, in the United States, at the end of December for work, as a member of the security team on the trip of a relative of the then president.

Bolsonaro traveled to Orlando on the eve of the end of his term, on December 30, and is still there.