After her arrest, Greta Thunberg arrives at the Davos Forum 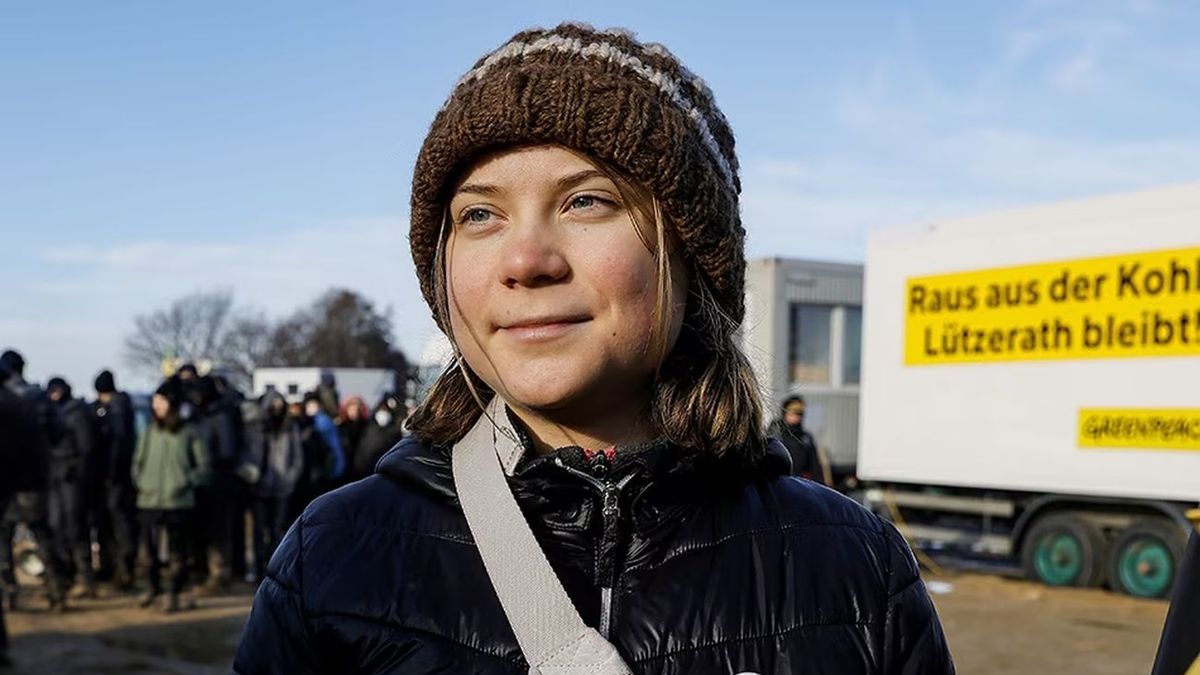 The four activists launched a few days ago, coinciding with the forum, a petition complaining to the big companies stop exploit fossil fuelsa text that already has almost 900,000 signatures.

“We have to leave the oil underground”Helena Gualinga said this week.

According to the organizers, in the debate, in which the general director of the IEA will also intervene Fatih Birolwill be discussed, among other issues, if the response of governments and companies to the climate crisis is “adequate” or “what needs to be done to limit global warming to 1.5 degrees”.

The militants’ petition, which takes the tone of a legal document, personally urges the leaders of the big companies to “immediately stop opening new oil, gas or coal extraction fields.”

“We are from different parts of the world but we are fighting for the same purpose. It is a call to say ‘Enough is enough!’ Enough is enough because we have said it many times, we need urgent action,” Gualinga said.

The teenager was already in Davos during the WEF in 2020, in a edition marked by his confrontation with the president of the United States,Donald Trump.

“Our House Is Burning”he said then.

This week, Thunberg went to support the protesters opposing the expansion of a coal mine in western Germany, which earned him a few hours stoppedaccording to a police source.

This is one of the central themes of this year’s edition of Davos, where even former US Vice President Al Gorenow an environmental activist, said Wednesday to “agree” with Thunberg’s fight.

For his part, the Secretary General of the United Nations (UN), Anthony Guterresattacked in a speech at the forum against the “big lie” of the oil companies, which hid that they had known about global warming for decades, and said that the objective of limiting it to 1.5 degrees Celsius compared to the pre-industrial era “is being vanishing”.