Russia threatens nuclear war if it loses to Ukraine 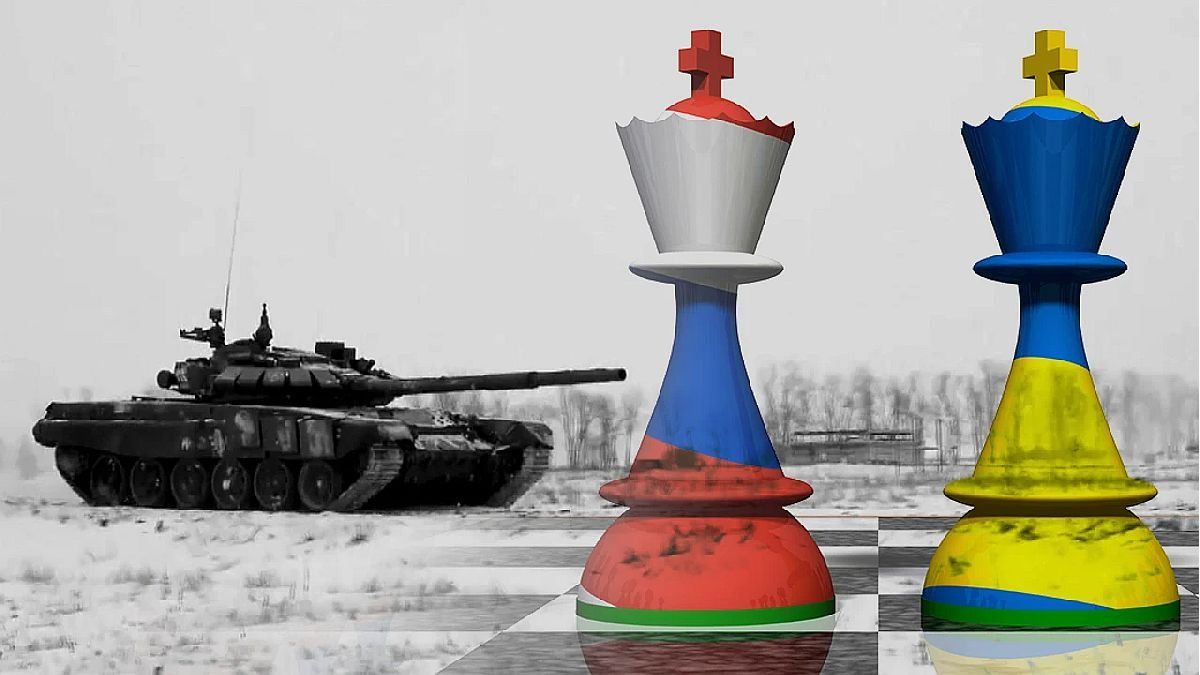 “It is potentially very dangerous, this would mean that the conflict goes to a new level which, of course, does not bode well for European security,” added the spokesman for the Russian presidency, Dmitri Peskov.

According to the spokesman, there is a possibility that the Ukrainian government will receive “weapons that will make it possible to attack Russian territory.” “Ukraine already has weapons that it uses to carry out attacks every day”he added.

Speculations come after Ukrainian President Volodimir Zelensky criticize Germany for hesitating to deliver tanks to your country and ensure that it is not a “good strategy”.

Zelensky applied pressure on his German counterpart with the aim of receiving weapons to empower the Ukrainian army in the war with Russia: “There are times when you shouldn’t doubt or compare. Someone said ‘I’ll give tanks if someone else does too’.”

The Ukrainian president referred to press reports indicating that Germany will deliver tanks if the United States gives Abrams vehicles. So far, Washington has shown no predisposition to help Ukraine militarily. “I don’t think it’s the good strategy”lamented the Ukrainian president.

What could trigger a bigger attack by Russia relates to long range missiles: since the beginning of the invasion, Western countries have refused to deliver such weapons to kyiv.

Russia has accused the Ukrainian military of carrying out drone strikes in the annexed Crimean peninsula and against targets in Russia, hundreds of kilometers from the Ukrainian border.

The main adviser to the Presidency of Ukraine Mikhailo Podoliakstressed on Tuesday that “the question of sending weapons is key” to allow new advances by the Ukrainian Army and for a “correct end of the war.”