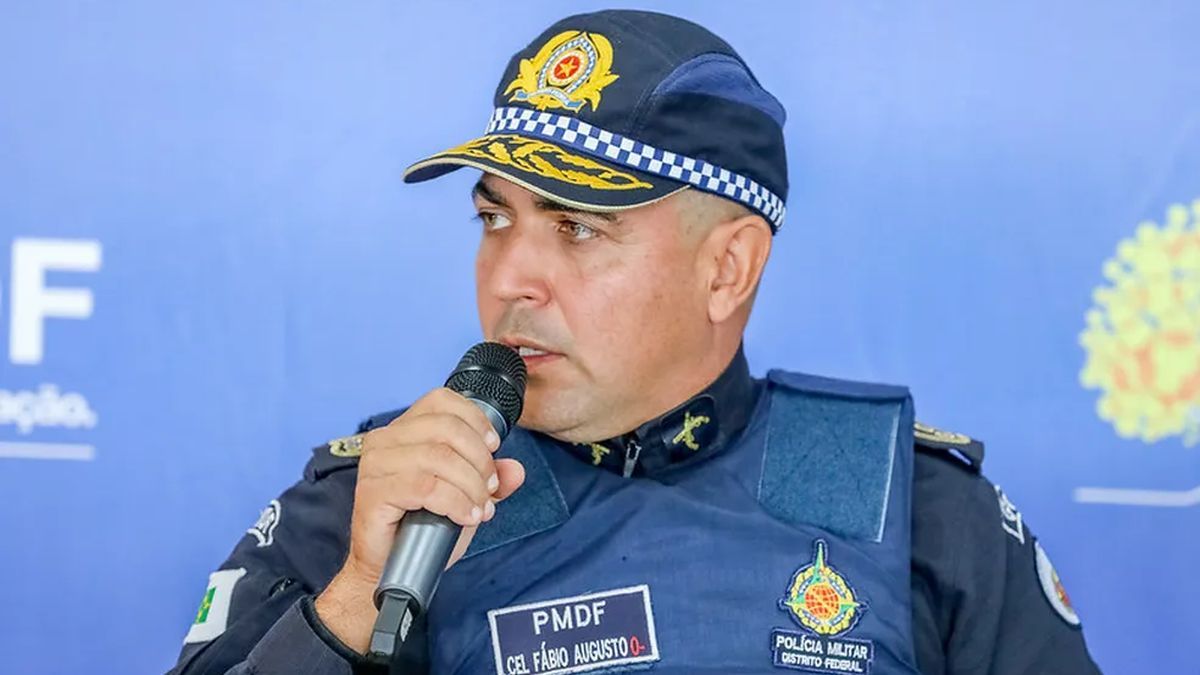 scallop is imprisoned for alleged “intentional omission” of the Brasilia Police before the attack by activists from the palaces of the Executive, Legislative and Judicial branches that occurred on Sunday, January 8, in the center of Brasilia.

After the attacks, thousands of militants took refuge in a camp located in front of the Army Headquarters, where the Brasilia Police went.

According to what Vieira said during an interrogation carried out by the Federal Police, Army soldiers prevented the arrest of extremists who sought refuge in the camp, the Globo group reported today that it had access to the statement.

Hundreds of Bolsonaro supporters camped for months in front of the Army headquarters to try to incite the mobilization of troops in favor of a coup. After the attack in Brasilia, the Court ordered their eviction.

Vieira affirmed that before the attempted coup, the Army had already prevented the Brazilian Police on two occasions from dismantling the camp established on October 30 when Luiz Inácio Lula da Silva defeated the then president in a runoff vote. Jair Bolsonaro, who was seeking a second term.

The Ministry of Justice determined the federal intervention of the Security of Brasilia on January 8, when Vieira was removed, who was later arrested by order of Justice.

According to the Minister of Justice, Flavio Dino, thanks to the coverage given by the Army, hundreds of Bolsonaro activists managed to flee between the night of January 8 and the morning of January 9.

For two and a half months the militants were housed in that camp that was finally lifted on the afternoon of January 9, when some 1.2 thousand people were arrested and the bulk of them remain imprisoned in the Papuda prison, on the outskirts from Brasilia.