C5N took the inauguration of Lula to all of Latin America 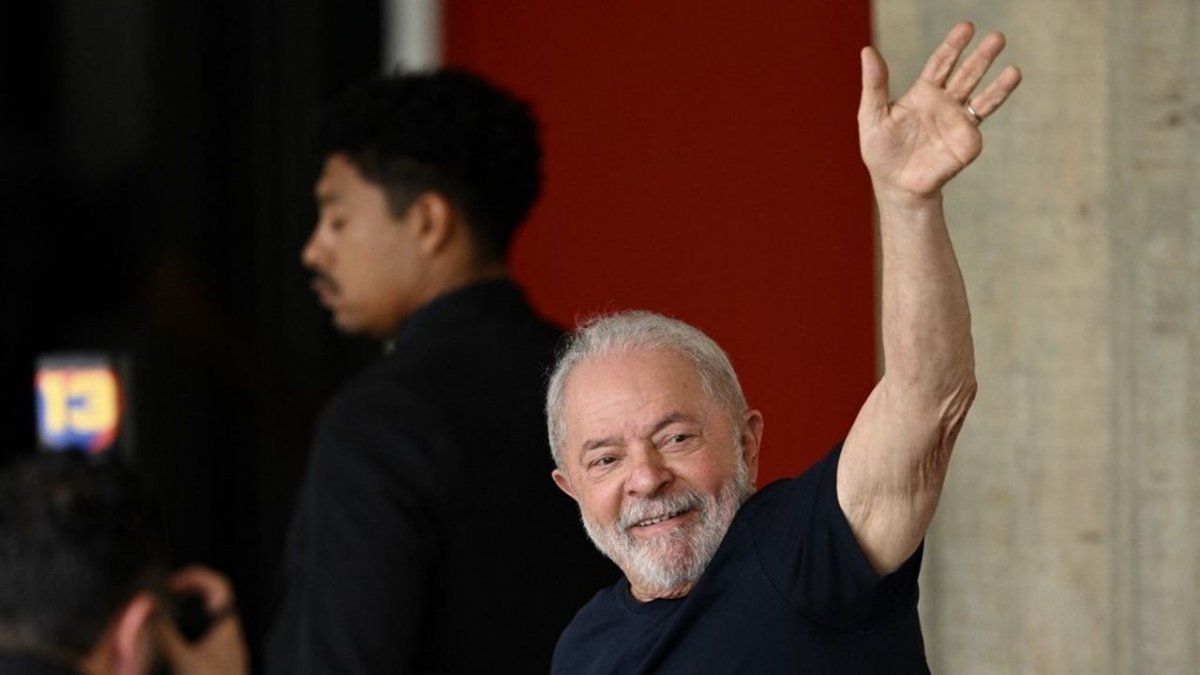 Not having reached the number of votes necessary to win in the first round, It was designated that at the end of that month, on October 30, the run-off that would define the future of Brazil would take place.

The representative of the Workers’ Party stepped up his campaign in the neighborhoods and localities with the aim of capturing votes for the elections of 30. Crowds in the streets accompanied the PT leader after caravans led by Lula himself, a classic of his electoral strategy.

At the close of the polls on Sunday, October 30, 60 million Brazilians they gave Lula the victory by the slightest difference against his opponent Jair Bolsonaro, with almost 51% of the votes compared to 49% of the still president. This also marked the return of the left after six years of right-wing governments.

Three years after being released from prison, the country is talking about a “resurrection” of the former president.

The leader of the Workers’ Party came to power with several challengesincluding rebuilding a fractured country, after having won the elections by a slight difference: a north and northeast that voted for Lula and a south and southeast that decided on the far-right Jair Bolsonaro.

In addition, it will have to improve international relations and fight poverty with an economy that has not yet recovered. Another important point that Lula will have to attend to will be relations with the Supreme Courtthe pillar of Brazilian democracy targeted by harsh Bolsonarist attacks.

On January 1, with the beginning of 2023, C5N He was also at the scene of the events leading to Latin America the inauguration of Lula Da Silva in Brazil.